Nigerian Edosomwan among 18 most wanted female fugitives in Europe 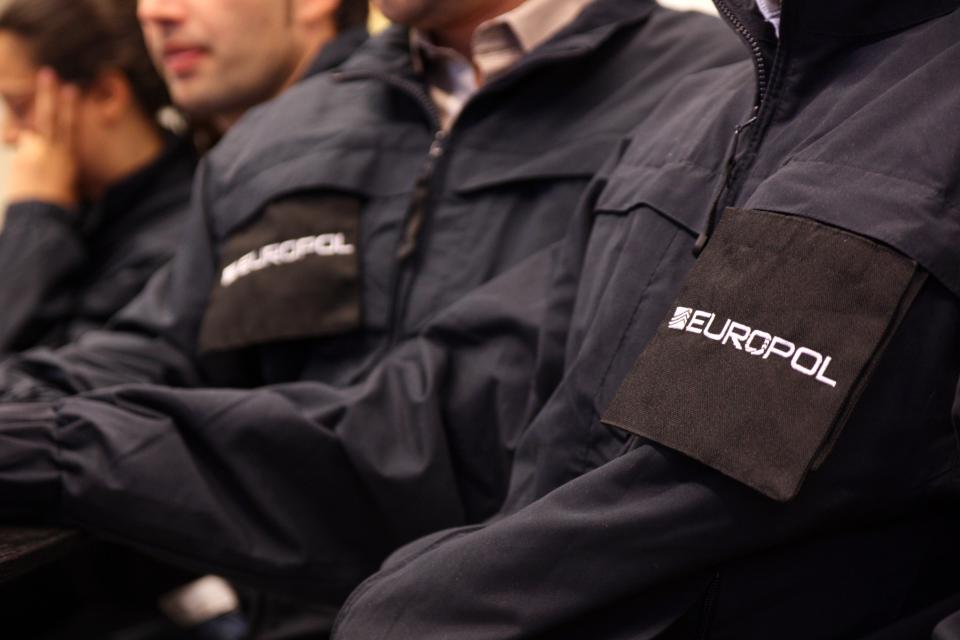 Nigerian Jessica Edosomwan was listed on Friday by Europol among 18 most wanted female fugitives.
Jessica, who is 26 years-old is wanted by French authorities.

She is alleged to have been part of a gang of people smugglers who used a form of witchcraft known as ‘juju’ to force young Nigerian girls into prostitution.

Operating in every major French city the gang housed the girls in terrible conditions, charging them exorbitant rents, it is claimed.

The victims, who were run by an older woman known as ‘la Mama,’ were then prostituted on the streets.

The money they made was then sent back to Nigeria through an informal payment system known as ‘hawala’.

Jessica Edosomwan has been on the run since 2017 and could be in France, Belgium or Germany, Europol said.

Jessica’s case was highlighted by Europol’s ‘Crime has no gender’ campaign, in which the faces of fugitives are artistically masked on the agency’s website, with their identities and details of their crimes disclosed as visitors scroll down the page.

Among 17 other women wanted are those convicted or accused of crimes including murder, robbery, drugs trafficking and serious fraud by countries across Europe.

Europol spokeswoman Tine Hollevoet said: “People think that usually these crimes are not being committed by women, but they are and they are equally as serious as those committed by men.

“[When] a viewer scrolls [on the Europol website], the face of the wanted fugitive is revealed and they will be able to see if it’s a man or a woman.

“The idea is to attract as many visitors as possible, with experience showing us that the more eyes that look at the wanted fugitives, the higher the chance to locate and arrest the wanted person’.”

Here are the offences of some of the women:

Kristi Amberg is wanted for drug trafficking in Estonia.The 30-year-old is alleged to have used a network of dealers to sell amphetamine, cocaine and GHB. On arrest she faces a jail term of one year and nine months.

Elizabeth Dizon Honrada, a Philippines national was jailed for five years for smuggling 45kg of cocaine from Surinam into the Netherlands.

Wanted since 2010, the 57-year-old’s last known whereabouts were Saudi Arabia, where she was spotted in 2014.

Adilet Shakirgazieva, a 31-year-old Kazakh is wanted for a series of thefts in Malta in 2014.

Alongside four men she is alleged to have broken into numerous apartments and stolen cash and jewellery.

Shakirgazieva was arrested in September 2015, appeared in court and remanded into custody. But after being granted bail in May 2017 she went on the run.

Like Jessica Edosomwan, Ildiko Enderle who is 43 years-old is wanted by Romanian police who suspect her of trafficking girls, some minors, into the Czech Republic.

There, the victims, who had been promised work and housing in Germany, were forced into prostitution.