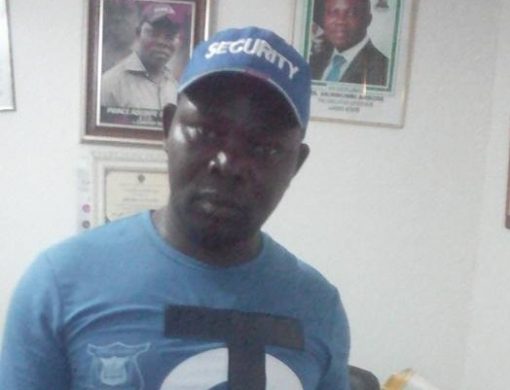 According to the politician, the call became necessary because government in all the development centers of the council has stagnated since inception of the current administration in the state.

He said his Alimosho constituency 1 had been left without “any tangible project being undertaken by the present administration except the previous projects executed by the last administration”.

“The major road that leads to Katangowa market where second hand clothes (a.k.a Okrika) are being sold is in a deplorable situation. Yet our public office holders are lavishing the allocations meant to develop the area.

“The very road is beside the Agbado Okeodo Local Council Development Area (LCDA)’s office and two caterpillars are parked in front of the council unused. Why can’t they use the caterpillars to at least grade the roads in Agbado Okeodo and Alimosho so that the residents can benefit from the government? Are they waiting for state government to come and grade a road that doesn’t cost up to #500,000 to grade?

“I want the Economic and Financial Crime Commission to come and investigate Alimosho and all the local council development areas under it. How are they spending their allocation given to them by federal and state governments? He queried.

Dr. Ewenla also chided members of the House of Representatives and Lagos House of Assembly representing the constituency for poor performance.

According to him, “Members of the House of representatives and House of Assembly from here are doing nothing. There is no constituency office located anywhere in case of any complaint by the community.

“If an individual wants to use his personal money to repair the roads they will come and harass such person. Five days ago all residents of Abule Oki parked out of their houses when they were ravaged by flood, all the streets were taken over by flood. We lack good government here”, he lamented.