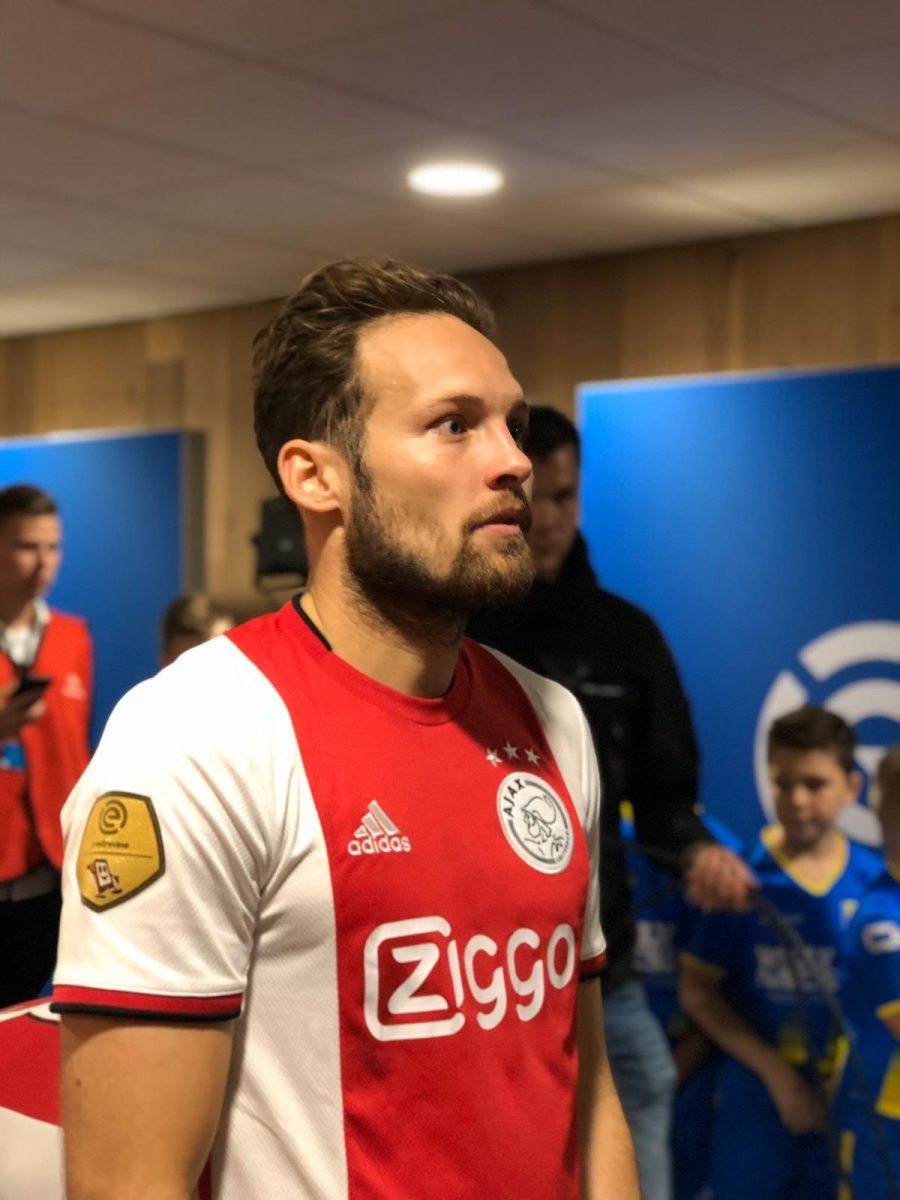 Ajax Amsterdam may have inadvertently pulled the wool over the eyes of any watching Chelsea spies with their worst performance in two years after edging past bottom-placed RKC Waalwijk on Saturday, according to defender Daley Blind.

Ajax sneaked a 2-1 away win to go three points clear at the top of the Dutch league as rivals PSV Eindhoven crashed to a 3-0 defeat at Utrecht but Blind said his side got away with a fortunate victory just days before they host Chelsea in the Champions League on Wednesday.

“I think it was our worst match in the last two years,” the 29-year-old defender told Dutch television.

”We were lucky to come away with the win. We weren’t well organised and we certainly didn’t play with any sharpness.

“They played a long-ball game but nothing fell for us. It was one of those days where we had to grind out a win,” added the former Manchester United player.

“It was nice to win this kind of horribly bad game. That’s what it’s about. But we must look at ourselves and ensure this can never happen again.

“But hopefully we pulled the wool over Chelsea’s eyes. If we did that then we achieved our mission,” Blind joked.

Ajax, who have won their opening matches in Group H against Lille and Valencia, can take a giant step towards qualification for the next round of the Champions League if they win at home in midweek against Chelsea, who have three points from their two group games.