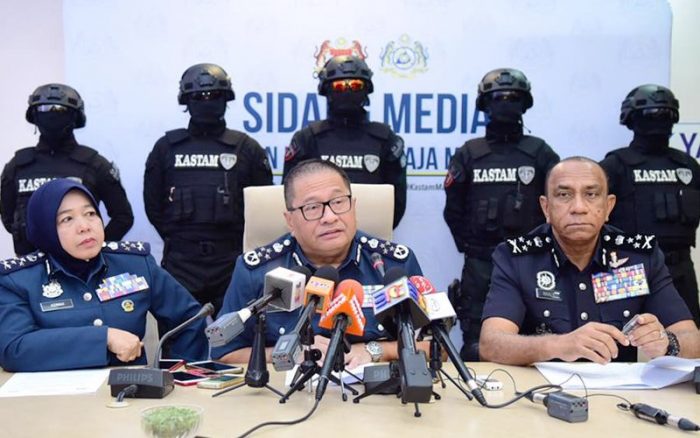 Police in Jinzhong City, Shanxi, found a suspected drug dealer in October last year and then conducted an investigation which lead to more clues on a cross-border drug trafficking ring.

According to the news medium, under the help of law enforcement in southwest China’s Yunnan Province, police seized a total of 21 kg of drugs in the border areas of Yunnan, captured 10 suspects and discovered 16 drug addicts.

Further investigation into the case was said to be underway.