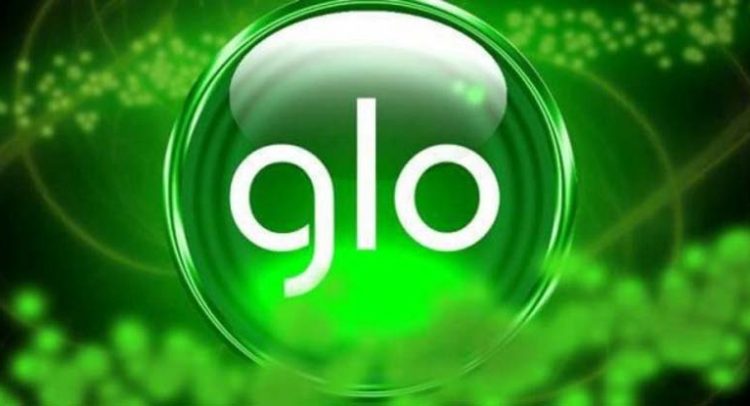 From October 28, Glomobile users will no longer be able to call numbers on Airtel Network, as the telecom regulator, the Nigeria Communications Commission(NCC) announced a partial disconnection between the two networks.

The NCC took the step over complaints by Airtel that Glo has been unable to redeem interconnect charges between the two networks. MTN had made a similar complaint against Glo.

Under the partial disconnection, Glo users will be able to receive calls from Airtel, but they cannot call the numbers.

NCC Director, Public Affairs, Henry Nkemadu, said the partial disconnection was in accordance with Section 100 of the Nigerian Communications Act 2003 and the Guidelines on Procedure for Granting Approval to Disconnect Telecommunications Operators.

Read the NCC statement:
“The Nigerian Communications Commission hereby notifies the general public and subscribers of Glomobile Limited (Glomobile) that approval has been granted for the partial disconnection of Glomobile from Airtel Networks Limited (Airtel) as a result of non-settlement of interconnect charges.”

“Glomobile was notified of the application and was given an opportunity to comment and state its case. The commission, having examined the application and circumstances surrounding the indebtedness determined that the affected operator does not have sufficient reason for non-payment of interconnect charges.”

“The Commission has approved the Partial Disconnection of Glomobile by Airtel in accordance with Section 100 of the Nigerian Communications Act 2003 and the Guidelines on Procedure for Granting Approval to Disconnect Telecommunications Operators.”

“At the expiration of 10 days from the date of this notice, subscribers on the network of Glomobile will no longer be able to make calls to Airtel but will be able to RECEIVE CALLS.”

“The Partial Disconnection, however, will allow in-bound calls to the Glomobile network. Please note that this disconnection will subsist until otherwise determined by the Commission.”