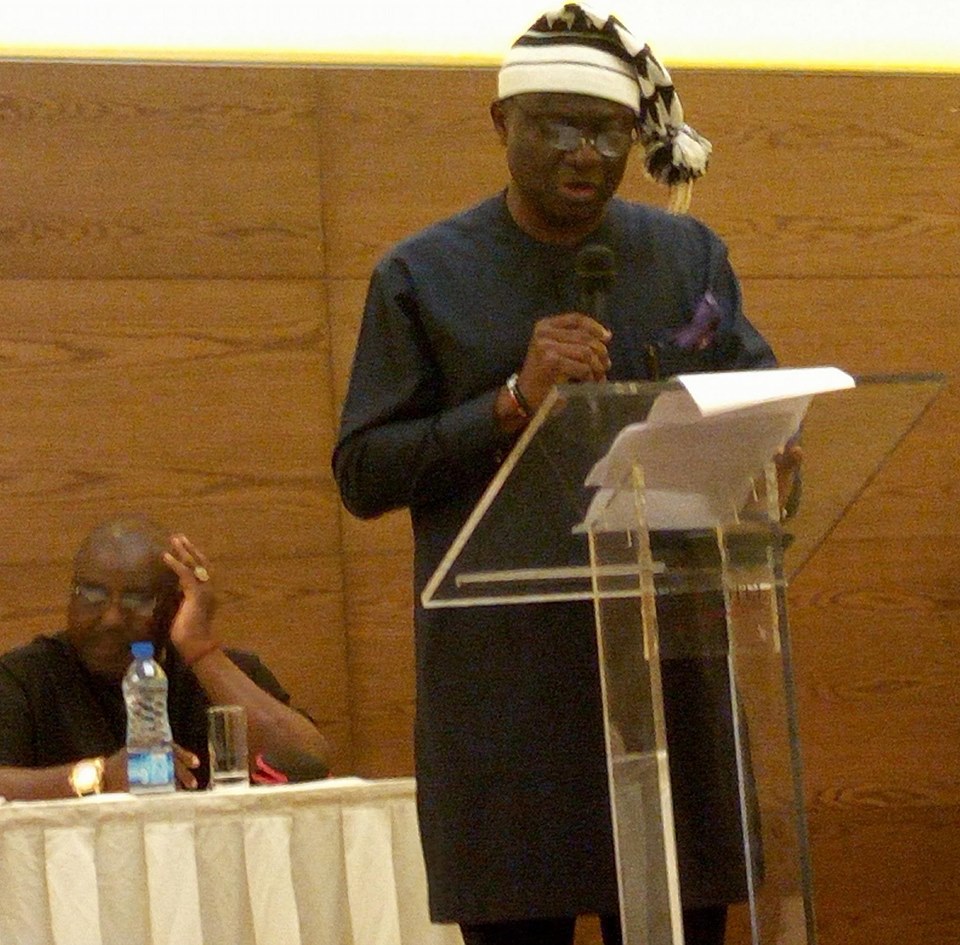 Etuk said in a statement issued on Monday in Jos that the festival would feature the daily screening of films who had deployed the unique power of archival footage.

“The objective of the festival with the theme: ‘Reclaiming History Unveiling Memory’ is to sustain the global conversation on the impact of digital technologies as well as the relationship between archives and festivals.

“The festival which will run from Oct. 24 to Oct. 27, will take place at the NFC Lagos office/cinema complex of the Corporation, ” he said.

The statement quoted Dr. Chidia Maduekwe, the NFC’s Managing Director, as saying that Nigeria was in dire need of an archival policy due to its rich cultural heritage and developmental history which should be secured and documented.

He said in spite of the volume of films produced in the country, several of those films had either been lost or destroyed, adding that a National Film Policy would address these anomalies, among others.

In a similar development, the National Film Institute (NFI) Jos, a subsidiary of NFC, is set to matriculate 167 of its students for the First Degree and Diploma Certificates in Film Arts for the 2018/2019 Academic Session on Oct. 22, according to Etuk.

He also said that admitted students into its newly-introduced Master’s programme in Film Culture & Archival Studies would also be inaugurated into the institution the same day.

He said the Master’s programme, the first of its kind in Nigeria and Africa, was designed to meet the trajectory necessities of providing the depth of knowledge for the management of creative works and audio-visuals.