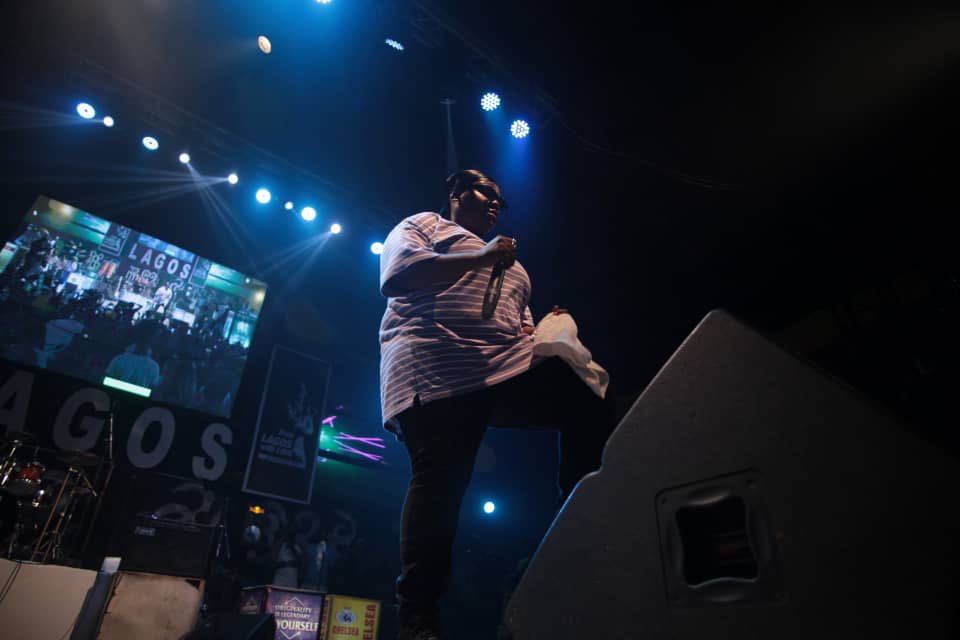 The 2019 edition of Felabration tagged, ‘From Lagos With Love’, held at the New Afrika Shrine, Ikeja, Lagos, was a huge success with amazing performances from Nigerian superstars and some foreign counterparts that delivered electrifying performances.

The 7 days event which was headlined by Burna Boy, also witnessed amazing performances from other artistes from October 14th-20th, 2019.

The show was shut down by the headliner who performed on day 2 of the event, as well as Teni, Sean Tizzle, Zinoleesky, Pasuma, Iyanya, Bez to mention a few.

Teni dished out some of her hit songs which include, “Askamaya”, “Uyo Meyo”, and the most recent one, “Billioniare”.

Singing sensation Bez Idakula popular as Bez thrilled fans and music lovers with captivating songs off his new album. While Iyanya performed his hit tracks ‘Gift’, ‘Sexy Mama’, Up To Something’, and ‘Flavour’ much to the delight of the female fans.