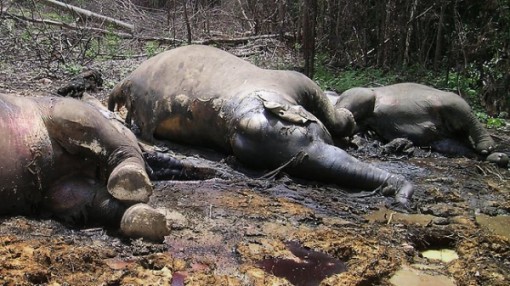 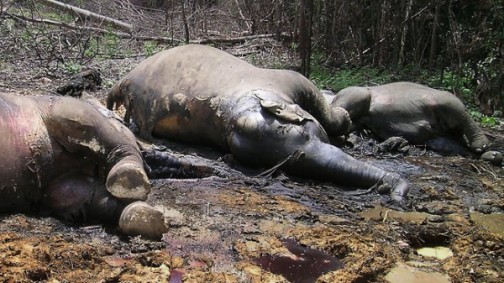 Zimbabwe wildlife authorities says at least 55 elephants have died of hunger and thirst in the country’s largest natural reserve, Hwange National Park, to the west of the country.

“We can confirm that a total of 55 elephants have died at the national park over the past two months due to starvation. The situation at most of our parks is dire due to the climate change-induced drought,” he said.

The game reserve depends on groundwater pumped from several boreholes.

Another wildlife management official, Samson Chibaya, said the available boreholes were not enough to meet the water demand.
“While we have made efforts to try and convert some of the water pumping stations from diesel to solar-powered pumps, we have seen that some of the water pans are drying up. We are calling for more resources for the installation of diesel pumps to complement the solar pumps,” he said.

Zimbabwe – with more than 84,000 elephants – has the second biggest herd in the world after Botswana but can sustainably manage about 56,000 of them.