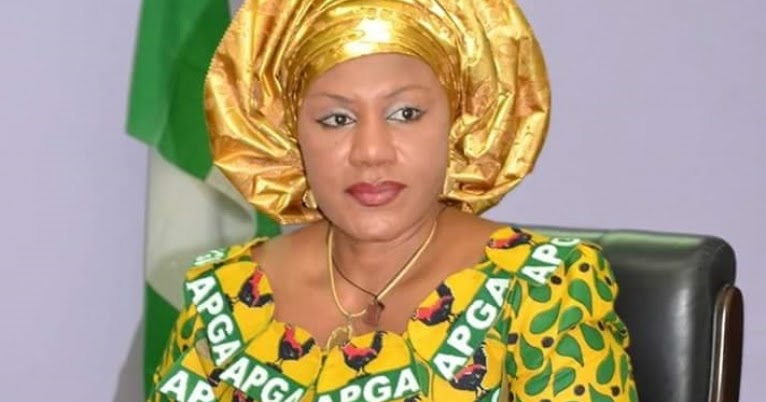 Caring Family Enhancement Initiative (CAFE), a non-profit organisation founded by Wife of Anambra Governor, Mrs Ebelechukwu Obiano says it has built 28 bungalows for some rural widows in the state.

Mrs Obiano said this at Umuru village, Nnobi, Idemili South Local Government Area of the state while handing over keys of a 3- bedroom bungalow to a widow, Mrs Regina Maduka.

She said the gesture was aimed at reducing the pains of less privileged in the society.

“It gives me joy to see poor widows smile because they now own decent bungalows,’’ she said.

Obiano expressed joy over the impact of her NGO, CAFE in touching the lives of vulnerable women in the state.

The governor’s wife assured that more widows would be reached before the end of the husband’s tenure.

“Mrs Obiano has done a lot in alleviating the suffering of poor widows and posterity will be fair in judging her,” he said.

Mrs Amaka Maduka, daughter-in-law to the beneficiary, thanked the governor’s wife for her kind gesture.

The bungalow handed over to the widow was built through assistance by the United Nations Development Programme (UNDP).

The building has a water borehole, generator and other household utilities.

The beneficiary, Mrs Maduka who lived in a dilapidated house before now, lost her husband in the late ’70s after she gave birth to her son, who is her only child to date.