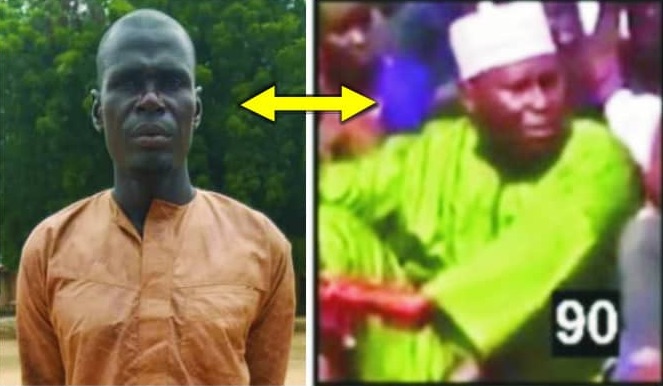 The Nigerian Army said it has captured 16 Boko Haram terrorists, including two top commanders of the sect during a sting operation. The commanders captured were declared wanted in 2015.

Col. Aminu Iliyasu, the Nigerian Army Operations Media Coordinator said in a statement on Tuesday in Abuja that the terrorists were arrested at Pulka in Gwoza Local Government Area of Borno.

Iliyasu said the arrest was made in collaboration with the Civilian Joint Task Force (CJTF).

He said preliminary investigation revealed that some of the suspects participated in the attack on Pulka and Gwoza including the killing of some Nigeria Police personnel some time ago.

According to him, two of the arrested Boko Haram criminals have been on the army most wanted Boko Haram list earlier published on Serials 41 and 90.

He said they are Lawan Garliga and Bayaga Manye, listed as Numbers 41 and 90 on the wanted list.

Iliyasu said the Chief of Army Staff, Lt.-Gen. Tukur Buratai, had commended the officers and men of Operation Lafiya Dole following the success recorded by the troops during the sting operation.

“He also enjoined them to continue to sustain the pressure on the criminals and ensure there is no hiding place for them and their collaborators,” he said. (NAN)