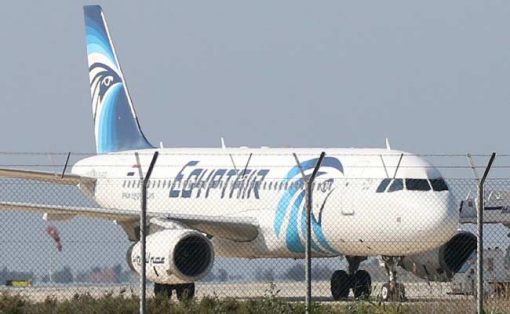 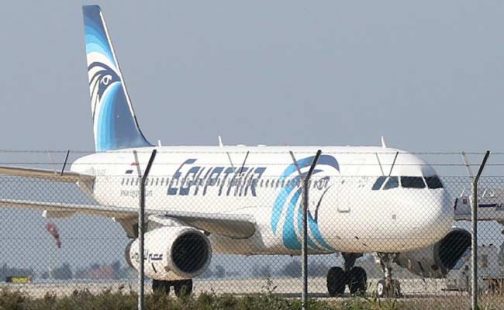 A ban on flights between the Egyptian Red Sea resorts of Sharm el-Sheikh and Britain has been lifted, the British Government announced on Tuesday.

Flights were suspended to and from Sharm el-Sheikh in 2015 after a bomb exploded on a Russian passenger jet shortly after take-off, killing all 224 people on board.

The bombing, which was claimed by the Islamic State, prompted multiple countries to cancel flights to the Red Sea resort town.

The government said in a statement that the improvement in security procedures at the Sharm el-Sheikh airport, and close co-operation between the UK and Egypt on aviation security, showed commercial airlines could operate the routes now.

According to the Secretary of State for Transport, Grant Shapps, everybody now looks forward to services to Sharm el-Sheikh resuming, and lifting the restriction is the first step in that direction.