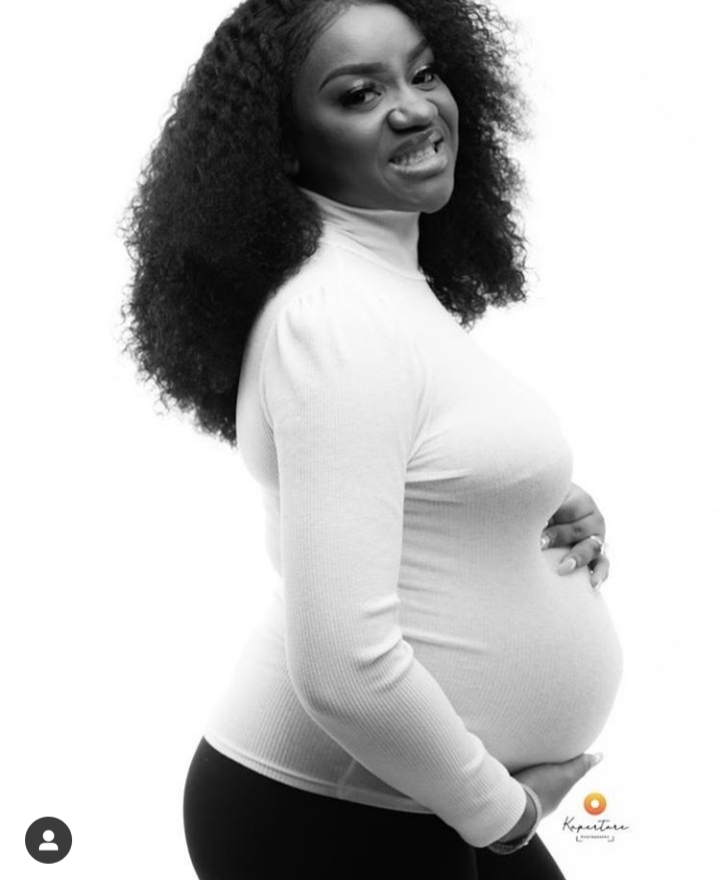 Davido’s soon-to-be wife, Chioma shares a picture of her heavily pregnant self on Instagram.

The new mother took to her Instagram page, @thechefchi to share this picture with the caption “I was literally fed up at this point”.

Chioma welcomed her son in the early hours of October 20th in an undisclosed hospital in London.

The newborn son of the duo is said to have landed an endorsement deal with a diaper production company, “MarioandJulietbaby”.