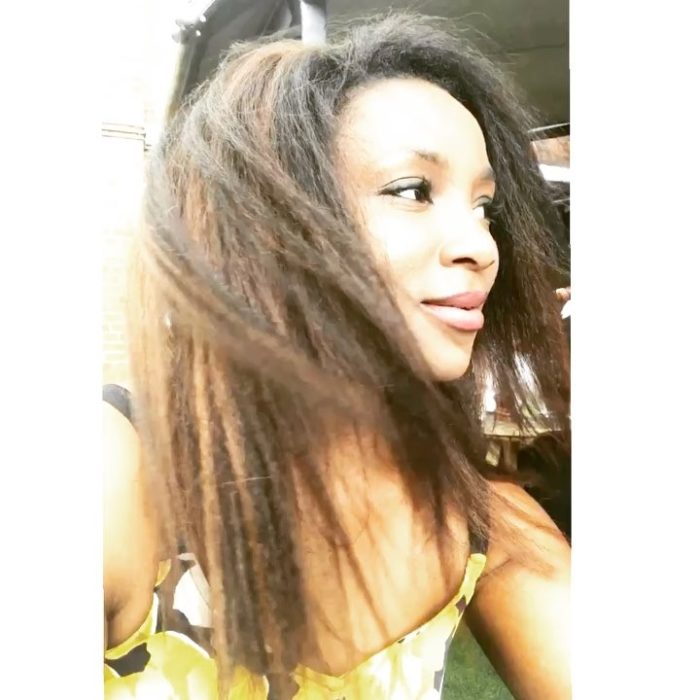 The Nigeria Oscars Selection Committee on Monday announced that the movie, ‘Lion Heart’, directed by Genevieve Nnaji was submitted as Nigeria’s entry to the 92 Academy Awards in the International Feature Film category of the 2020 Oscars.

Meanwhile, the press release by the committee indicated that the film was yet to be nominated for the
awards by the Awards body.

Ninety-three countries have submitted films for consideration in the International Feature Film category which is determined by a feature-length motion picture of more than 40 minutes produced outside the United States with a predominantly non-English dialogue track.

Earlier this year, the Academy’s Board of Governors voted to rename the foreign language film category to International Feature Film and expand the shortlist from nine to 10 films.

The award is billed to hold on Sunday, February 9, 2020, at the Dolby Theatre, Hollywood & Highland Center in Hollywood, and will be televised live on the ABC Television Network and in more than 225 countries and territories worldwide.