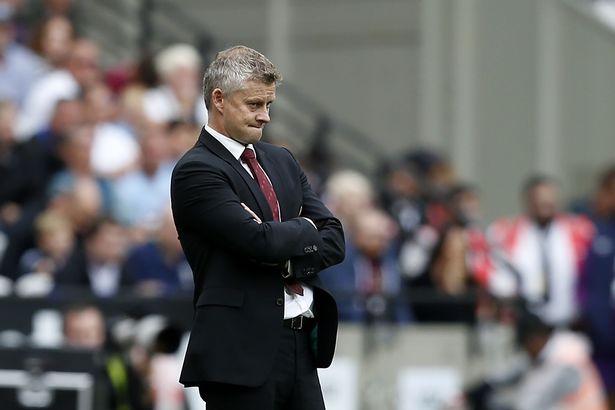 The Red Devils will head into the European showdown in Serbia without Paul Pogba and David De Gea as they were among the players missing in training on Wednesday morning.

However, Jesse Lingard trained with United’s players as he looks to make a return from injury while youngsters Ethan Laird, Brandon Williams and James Garner were all involved.

But it will no doubt be a blow to Solskjaer after Pogba missed the session. The midfielder remains sidelined by a foot problem, having spent time in Dubai during the international break to try to regain fitness.

There was also no sign of De Dea after the goalkeeper made a surprise start in the draw with Liverpool. But it appears the Spanish stopper will be rested for the European clash and was therefore not required to take part in the session on Wednesday.

There was also no sign of Luke Shaw or Nemanja Matic, along with injured defenders Axel Tuanzebe, Diogo Dalot, Eric Bailly and Timothy Fosu-Mensah.

United will play against Partizan Belgrade on the back of a hard-fought 1-1 draw against Premier League title-chasers Liverpool on Sunday.

Indeed, it was an impressive showing from a Red Devils side who have endured their worst start to a Premier League season for 30 years.

And, despite their injury concerns, they looked to be full of confidence as under-fire boss Ole Gunnar Solskjaer put his team through their paces at their Carrington training base.

Solskjaer is yet to confirm his travelling squad for the clash.