'Drain-stuffing in Mushin is worrisome' - FG 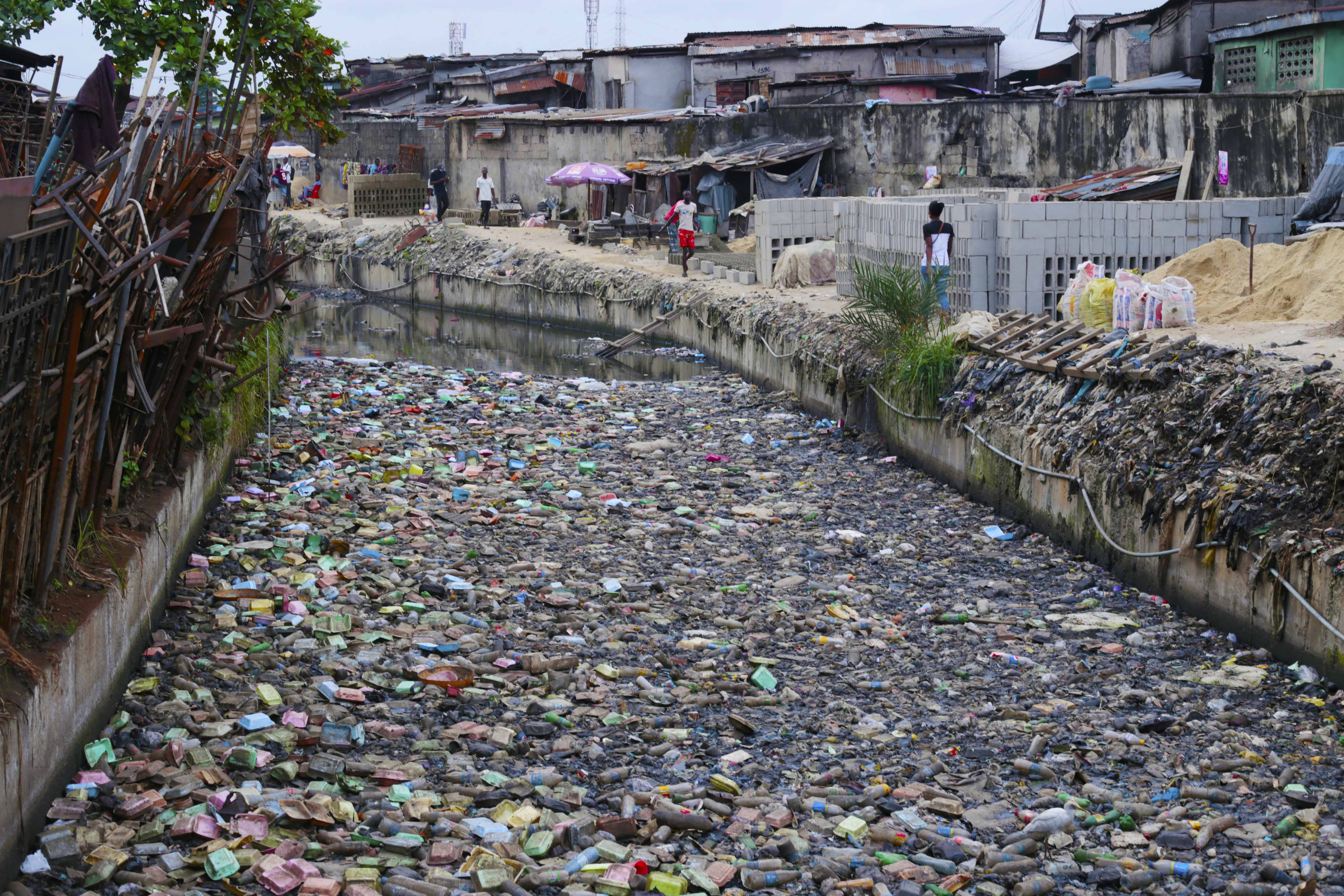 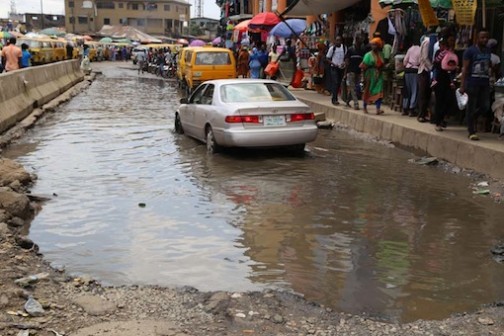 The Federal Controller of Works in Lagos State, Mr. Adedamola Kuti, on Thursday, expressed worry at drain-stuffing by some residents of the state, especially in Mushin.

Kuti told the News Agency of Nigeria (NAN) in Lagos that such residents deposit various wastes into drains, blocking them and increasing flooding.

He said that the situation had resulted in the degeneration of a section of the Moshalashi-Agege Motor Road. Kuti confirmed that logistics had been provided for rehabilitation of the section as soon as rainfall would subside.

He expressed sadness at the constant failure of the portion due to drain stuffing and its attendant flooding.

“Another round of drains cleaning will begin immediately to cart away debris to pave way for rehabilitation works on the highway. Once this rain stops, the contractor will move to the site to begin rehabilitation of the road.

“The other time we worked on that Idi-oro section, we de-silted all the drains but within a short time, the drains were blocked again. The people on that axis will testify that we did major de-silting.

“Our people have messed up the drains; they dump plastics, refuse and all manner of wastes, which are doing so much damage because water is emptied constantly on the road to spoil it,’’ he said.

The controller said that the blockage of drains caused water to be on the road daily.

“I have already taken note of the problem. We are going to begin desilting the drains again. The media and the local government (Mushin) should help us to sensitise the people to the dangers of their attitude,’’ the controller said.

A News Agency of Nigeria (NAN) correspondent, who toured the road, reports that gullies have cut off a section of the road at Idi-Oro on the Oshodi-bound carriageway, causing gridlock.

The gridlock is compounded by driving against traffic done by tricycle riders, who also use inner roads in a bid to avoid the craters, near an NNPC Filling Station. The bad stretch accommodates floodwaters from blocked drains and surface run-offs from rainfall.

Some road users and traders from the Idi-oro Market, who spoke to NAN, called for urgent government intervention.