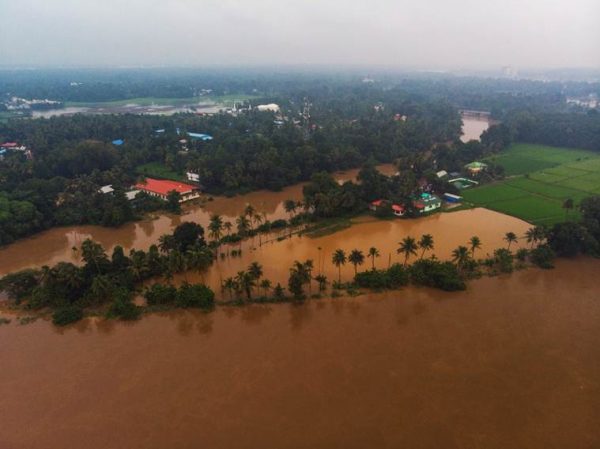 Twenty-nine people have died in Kenya due to flooding, authorities said on Thursday.

The East African country is experiencing the second of its two annual rainy seasons.

James Muhindi of the meteorological department told dpa that the rainfall in October has been above average in most parts of Kenya.

He said that one area near the border with Ethiopia recorded more rain in the first 10 days of the month than it would usually see over the entire rainy season.

He added that the rain typically comes between October and December.

Almost 12,000 people have been displaced due to flooding, which has particularly affected the north and east of Kenya, government spokesman Cyrus Oguna, said in televised remarks.

The floods have also dealt a blow to key sectors of the country’s economy, such as agriculture.

Oguna said that 10,000 livestock animals have died in the flooding.

The rains are expected to its peak in November, according to the meteorological department.