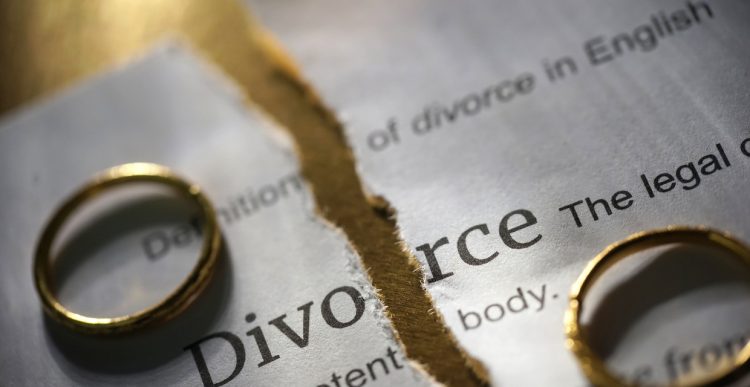 The Lagos State Customary Court sitting in Agege on Thursday dissolved a 7-year-old marriage between one Njoku Patricia and Emmanuel Sylvannus Udoh over threat to life, physical abuse, and irreconcilable differences.

The court also ordered that the respondent should have full access to see his child based on a method to be adopted by both parties.

Patricia, 36, a mother of one of No. 6, Saratu Street,  Pero, Agege, in her petition prayed the court for dissolution of her union with her husband and be granted custody of their only child due to threat of life, physical abuse, and irreconcilable differences.

According to Patricia, who hails from Imo state, she has suffered a lot of physical abuse since she moved in with her husband in 2012. She also accused her husband of stealing her money and having extra-marital affairs with his co-workers.

Patricia further told the court that her husband could not claim to be the father of their child since he did not pay her dowry.

The respondent did not oppose the suit but denied all the allegations levelled against him.

Udoh, who resides at No. 2, Ariyibi Close, Onilekere Cement, Dopemu said he had never had an extramarital affair but that “since he is a union leader at work,” it was expected of his co-workers to come to him about any issue concerning their works.

He further said he had never abused his wife but it was his wife’s relatives that beat him up and he reported the case to Agege Police Station.

The respondent said the elder brother to the petitioner demanded N100,000 from him to appease the spirit of their dead father but that he was able to pay N40,000 and the bridal list was not sent to him.