I bagged 2 degrees while in Prison – Ex-inmate 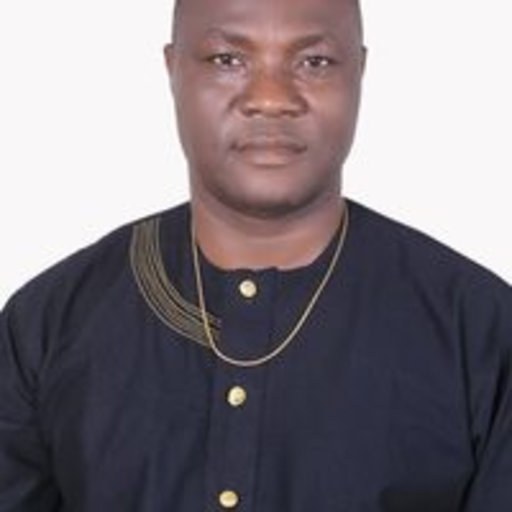 Mr Adenyi Theophilus, a former inmate of Nigeria Correctional Service in Enugu State said he attained both his first and second degrees while in prison.

Adenyi in Enugu on Friday said that he was sent to prison on awaiting trials in 2010 over a communal case that he did not commit but was looped into in trumped of charge.

According to him, in March 2011, the then Controller of Prisons (CP) Alhj. Mustapha Attah informed the inmates about the approval to establish a study centre of the National Open University of Nigeria (NOUN) in the prison.

“We were surprised because we didn’t believe that there can be a University inside the prison.

“It wasn’t easy to raise money from prison to pay for the balance of the school fees and also bought other reading materials,” Adenyi said.

The inmate, who hailed from Nkanu East in Enugu State, added that the trauma of being in prison was enough to discourage someone but with perseverance and hard work he was able to conquer.

“My motivation was that my destiny was in my hands and nobody can make me be whatever I want to become tomorrow apart from God.

“Another motivation was the fact that my O’level result will not give me a better job when I leave prison.

“The staff of the correctional centre also helped the inmates with motivational talks most especially the psychology department,” he said.

He said that in 2015, among the 25 inmates that registered, he was the only one that was able to complete his courses and graduated.

Adenyi said that his plan was to graduate with a first class degree but he was proud to finish with 2.1 in Peace, Conflict and Strategic Studies.

“It is a record no inmates have been able to break across the prisons of the federation.

“The institution gave me an award with a sum of N50,000 and that helped me to enrol for my masters immediately that same year.

“Presently I am through with my Masters degree and running my PhD programme in the University of Nigeria, Nsukka (UNN) after leaving the prison,” he said.

According to him, on Oct. 5, 2015, after 5 years and 6 months of awaiting trials, I was discharged and acquitted and not convicted.

He further urged and advised inmates to make sure they enrolled in the secondary and higher institution available in the correctional centre.

“There are more to life, than smoking narcotics and living a bad lifestyle because being in prison is not the end of life.

“I advise them to imbibe the habit of reading to acquire knowledge that will help them when they get out of prison.

“Today, instead of doing the wrong thing while in prison, I have written a book and three poems,” Adenyi disclosed.