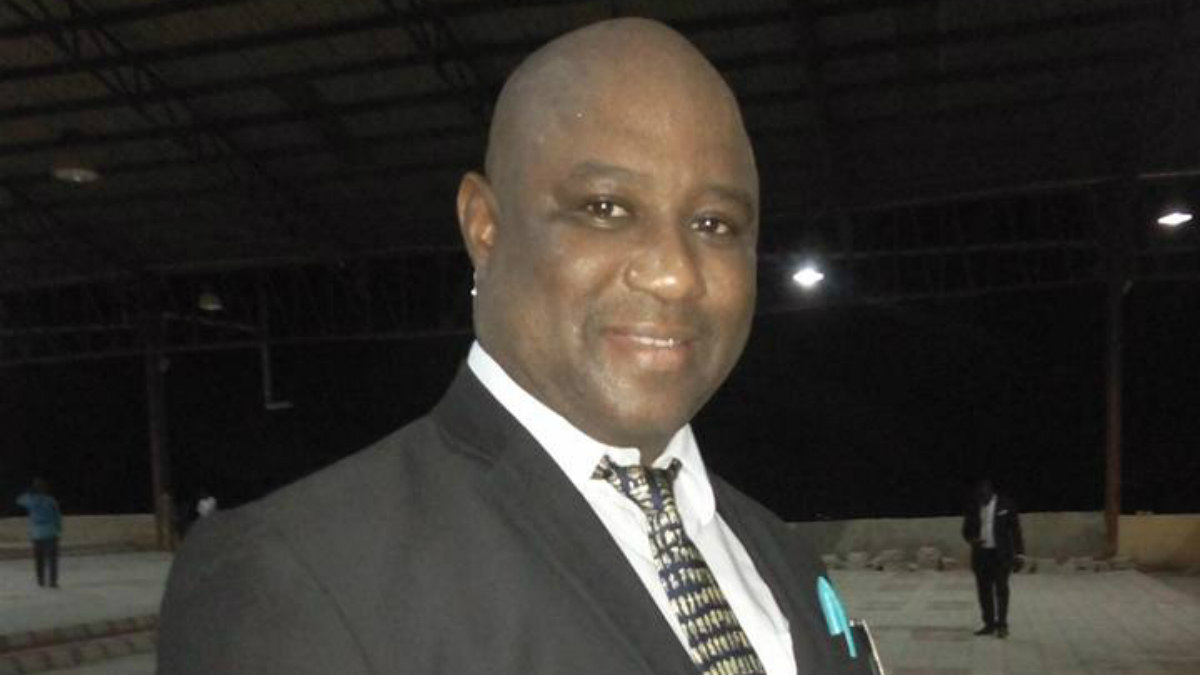 The Lagos State Police Command has invited Dr Boniface Igbenegbu, the suspended lecturer of European Languages at the University of Lagos, who is at the centre of the sex-for-grades scandal.

In the letter, signed by the Deputy Commissioner of Police in charge of the SCIID, Yetunde Alonge, the lecturer was asked to report at the State Criminal Investigation and Intelligence Department, Yaba, on October 23, 2019.

Alonge noted that Igbenegbu had yet to show up, she said “We are still waiting.”

Igbeneghu was exposed earlier in the month following an undercover documentary by the BBC showing how he and a few other lecturers in West African universities have been demanding sex-for-help from students.

He was caught on video admitting to the existence of a “cold room” where male lecturers at UNILAG had sexual relations with female students in exchange for good grades.

UNILAG and Foursquare have since suspended Igbeneghu pending outcomes of the investigations.