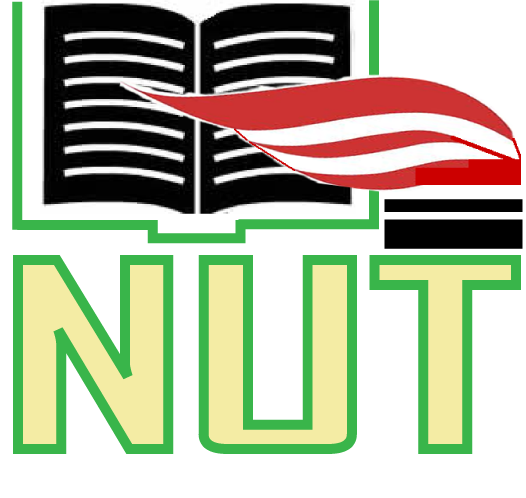 The Nigeria Union of Teachers (NUT), Kaduna state wing, on Friday urged teachers yet to receive their salaries to exercise patience.

The appeal by NUT followed ongoing mobilisation for a protest by newly recruited teachers some of whom were not paid for up to five months.

Comrade Ibrahim Sirajo, the state NUT Chairman, in a statement issued to newsmen on Friday in Kaduna, pleaded with the entire teachers to be calm and exercise patience, as the union and government were working to settle the issues.

“It should be noted that some LGEA teachers have started enjoying the new minimum wage. We are also assuring teachers that the October salaries have been approved for prompt payment.

“The union also wishes to disassociate itself from the planned protest by some groups of aggrieved teachers on the issue of the delay in the payment of the September salaries.

“The union is not and will never be part of such protest. Therefore, those having the intention to do so should desist,” the state NUT chairman said.

Sirajo also dismissed the rumour going round about the NUT Endwell subscription being raised to N4,000, saying it was false.

He added that the union would consult widely if there was a need to raise any charges as was done in the past.

“While the union pleads with teachers to stay calm and face their jobs diligently, we assure all our members of our resolve to protect their interests at all levels as we engage government to find a lasting solution to their problems,” the chairman stated.