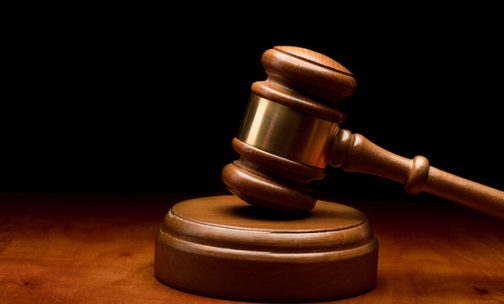 Sani, who resides at Mararaba, Nasarawa State, is charged with joint act, extortion, theft and belonging to a gang of thieves, an offence he denied committing.

The Prosecutor, Vincent Osuji,  told the court that the complainant, Lucky Momoh, who resides in  Mararaba, Nasarawa State reported the matter at the Karu Police Station on Oct. 14.

He alleged that the defendant attacked the complainant who was repairing his car battery on the Kugbo Expressway, Nasarawa State.

The prosecutor said that the offence contravened the provisions of sections 79, 292, 287 and 306 of the Penal Code.

The Judge, Sani Mohammed, ordered that Sani be remanded until Nov.4, to determine his bail conditions.