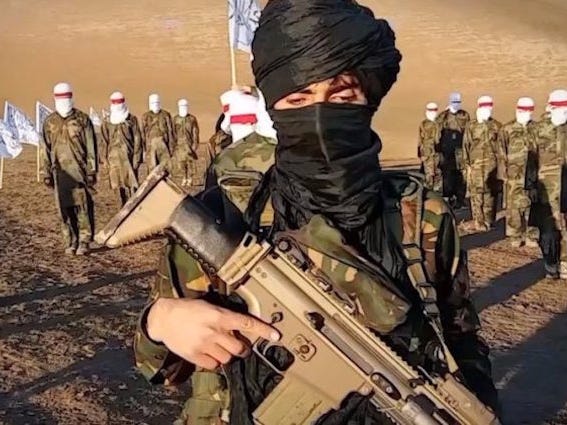 No fewer than 20 soldiers were killed in an overnight Taliban attack in Afghanistan’s northern province of Jawzjan, officials said on Tuesday.

Also, two other soldiers disappeared following the attack on a military base in the Aqchah district of the province.

The officials said that over the past months the security situation in the province bordering Turkmenistan had deteriorated.

dpa quoted officials as saying the Taliban have maintained a presence in all districts of Jawzjan, except the provincial capital.

In the past four months alone, the Taliban took control of two districts, first overrunning Qushtepa in July and then taking Darzab district nearly three weeks ago.

The fighting surged this year during ongoing talks between the U.S. and the Taliban about a political solution to the conflict.

According to analysts, both sides had tried to gain leverage at the negotiating table through military gains.

The talks were called off by U.S. President, Donald Trump in early September.

However, there are signs that the talks might be resumed.