Just IN: Lebanese PM Hariri resigns after week of protests 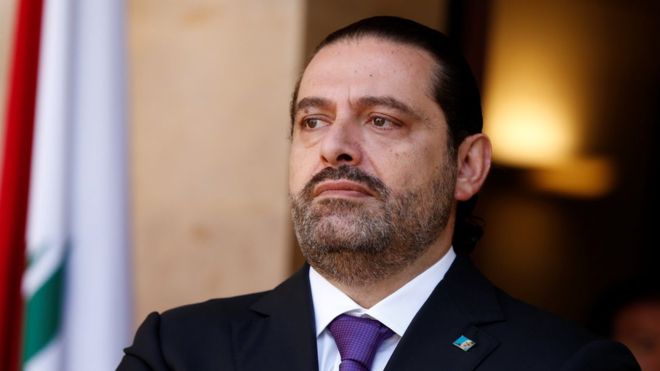 Lebanese Prime Minister Saad al-Hariri has tendered his resignation and that of his government, after over a week of protests that paralysed the country, as the people accuse authorities of corruption and of causing an economic collapse.

Hariri, who was in the office since December 2016, announced his resignation during a televised address to the nation, the second time he would do so.

“I have reached a dead end today,” he said.

In 2017, Hariri had announced his resignation from Saudi Arabia. He was later prevailed upon to suspend it.

The outgoing Prime Minister reminded the country’s political parties that it was their responsibility to protect Lebanon.

The resignation went on against the will of influential Lebanese group, Hezbollah, who earlier insisted that the PM should maintain his post to avoid a power vacuum.

Last week, the head of the government announced a set of economic reforms and anti-corruption measures as thousands walked out across the country, blocking roads and calling for a revolution.

But the move backfired for Hariri, with people saying it weren’t enough and remaining in streets, while his opponents in the cabinet reportedly blaming the 49-year-old PM of siding with the demonstrators.–rt.com