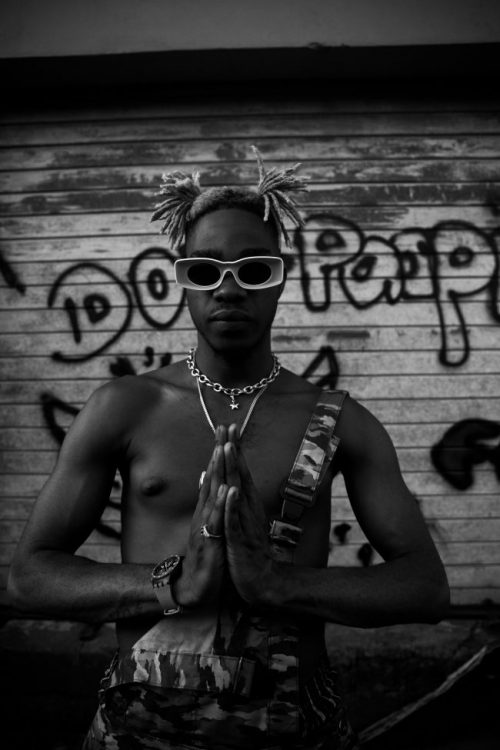 Budding Afro-Nola musician and rapper, Chibuike Nwachukwu, professionally known as Don Paapi releases both audio and visuals of “How My Life” of his forthcoming EP featuring “Dimss”.

The song possesses a unique trap sound that is not easily obtainable in the Nigerian music sphere.

This record speaks directly to those who have seemingly lost a grip on their life due to past choices and can’t find the strength to forge ahead.

‘How My Life’ preaches faith, resilience, and assurance in a better future regardless.

The San V and TSE directed visual, has a raw psychedelic touch that creates a distinct effect on the optic nerve.

Speaking on the song, he said:

“This song is made for people who feel like they don’t have a place or say in the world due to the past choices they have made. I want this song to instill faith in them and show them that all will be blessed. The title is self-explanatory as I talk about different problems people of all ages face on a daily basis”.

The audio and video of ‘How My Life’ was released over the weekend on all music platforms.

The song was produced by Tochi Bedford and the video was shot in a warehouse in Ikeja, Lagos.