Chile withdraws as host of trade and climate summit 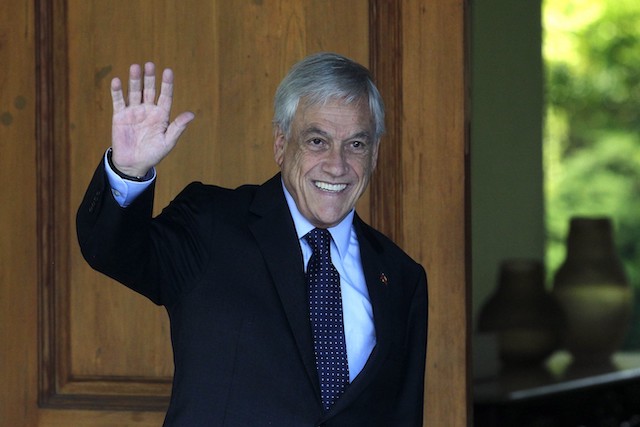 Chile has withdrawn as host of the APEC trade summit in November and the COP25 climate summit in December after several weeks of violent unrest, President Sebastian Pinera announced on Wednesday.

The APEC summit was scheduled to bring together 20 world leaders, including U.S. President Donald Trump and Chinese President Xi Jinping, over Nov. 16-17. The COP25 program was due to run between Dec. 2 and Dec. 13.

“This has been a very difficult decision, a decision that causes us a lot of pain because we fully understand the importance of APEC and COP-25 for Chile and the world,” Pinera said in a brief statement from La Moneda palace in Santiago.