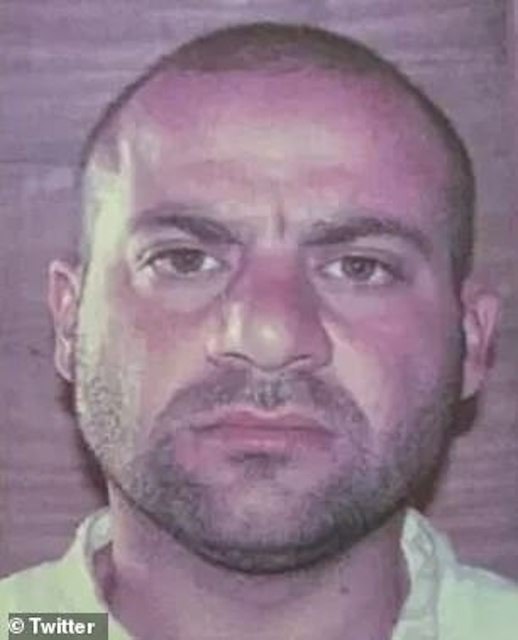 The appointment of al-Qurayshi as the new ISIS leader contradicts earlier reports that Baghdadi’s former security henchman Abdullah Qardash was set to take the top job.

Qardash, a former officer in Saddam Hussein’s army, had met Baghdadi in a U.S. prison in Iraq after the American invasion in 2003.

In an audio statement today the group confirmed the death of its leader Abu Bakr al-Baghdadi in a U.S. special forces raid in Syria last weekend.

The jihadists also confirmed the death of their former spokesman Abu Hassan al-Muhajir in a separate operation.

The audio message was the first official statement from ISIS since US President Donald Trump announced Baghdadi’s death on Sunday.

However, the extremists warned America not to ‘rejoice’ in the death of two senior ISIS figures.

‘America, don’t you realize that the Islamic State is now at the forefront of Europe and West Africa? It is extended from the East to the West,’ the statement said.

Warning that ISIS was not limited to the Middle East, the terrorists vowed that their extremist ‘mission’ would continue.

ISIS fanatics were also urged to heed Baghdadi’s words in his final recorded message in September, when he urged his followers to break imprisoned ISIS members out of prison.