Tanzania gets $450m AfDB loan for airport, roads in Dodoma 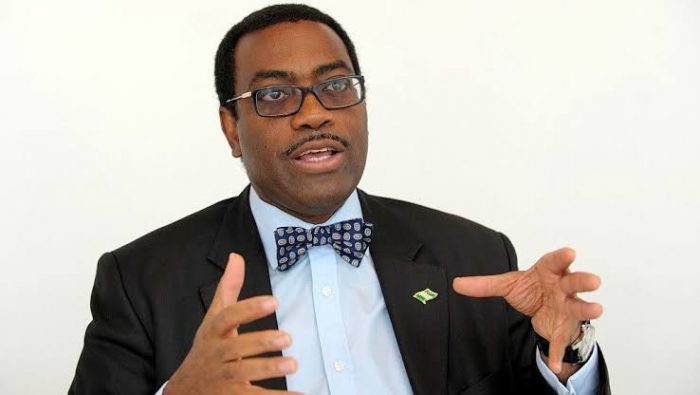 The African Development Bank (AfDB) has approved a 455 million U.S. dollars loan to Tanzania for the construction of a new airport and ring roads in the new capital Dodoma, a Tanzanian government statement said on Wednesday.

According to the statement Adesina said the bank was impressed by economic reforms being implemented in Tanzania under the leadership of President John Magufuli.

Adesina added that the bank will continue supporting efforts being taken by Tanzania aimed at turning the country into an industrial economy.

He said the bank’s chief mission was to ensure that African countries were fully supported in making remarkable development achievements.

For his part, Kabudi thanked the AfDB for supporting the country’s strategic projects aimed at lessening Tanzania’s dependence on foreign handouts.

Kabudi said the AfDB has agreed in principle to finance the construction of the standard gauge railway from Isaka to the Rwandan capital Kigali.

“Talks between Tanzania and the AfDB on the financing of the construction of the SGR from Isaka to Kigali are on advanced stage,” said Kabudi.

Kabudi was in Cote d’Ivoire attending a two-day extraordinary meeting of Ministers for Finance organized by the AfDB.

He represented the Minister for Finance and Planning Philip Mpango.