Justice must take its course 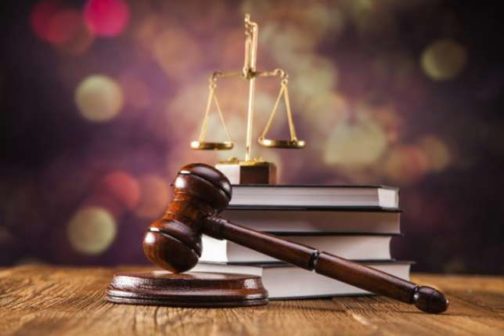 A trader, 26, Amizu Mohazu, who allegedly sold fake and expired cosmetics, on Thursday appeared in an Ikeja Chief Magistrates’ Court.

The police charged Mohazu, who resides on No. 13 Alaja Street, Baruwa- Ipaja, Lagos, with five counts bordering on breach of peace, perversion of justice and possession of counterfeit goods.

Mohazu, however, pleaded not guilty to the charges.

He alleged that Mohazu conducted himself in a manner likely to cause a breach of peace by willfully resisting arrest.

“He willfully prevented a Police Inspector, Oluwole Akindele and his team from arresting and entering his shop upon information that he was selling adulterated creams and cosmetics. He produced, displayed, and sold expired body creams and cosmetics which were unfit for human use,” he said.

The prosecutor also alleged that Mohazu attempted to pervert the cause of justice by failing to honour police invitation after being released from police custody. He said the offence contravened the provisions of sections 97, 123, 160, 168 and 174 of the Revised Criminal Laws of Lagos State 2015.

Chief Magistrate E.O. Okpara admitted Mohazu to bail in the sum of N10, 000 with one surety and adjourned the case to  Nov. 11 for mention.