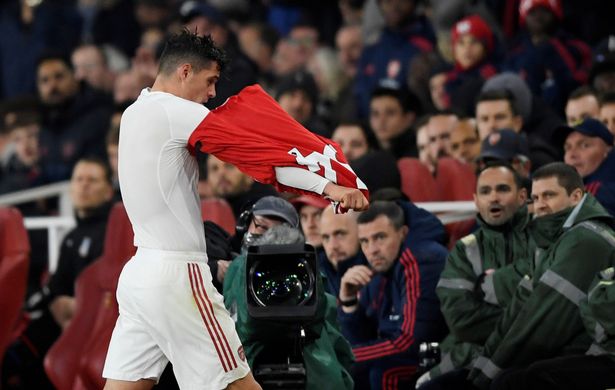 Arsenal’s boss, Unai Emery has confirmed the omission of his captain, Granit Xhaka from his Premier League squad.

Xhaka has now been left out to Arsenal’s home game against Wolves to ride out the storm which engulfed him last weekend.

Xhaka has apologised to the fans and trained during the week but Emery said: “It is not in my mind that he is playing tomorrow.”

He added: “He is training normally, but like every human, he feels emotions. Xhaka’s issues last week need time to recover the normality with him and with us.

“Everybody will have some social media on their phone, on the internet, on the web, but really to use it is only to be intelligent.

“We can respect the people on social media, but we have to separate how much of it is real and whether every supporter is following that.

“In the stadium, it is normal when we are not winning that they respond with some criticism – and then, when you come back with a good performance, they forget that and they applaud the players.

“Our objective is to win (against Wolves), connect with the people and for the supporters to respond to us, and help us in the 90 minutes.

“Xhaka has said sorry, he gave apologies to the supporters, to everybody, and now the focus is on our next match.”