I will protect Abuja women against abuse - FCT minister 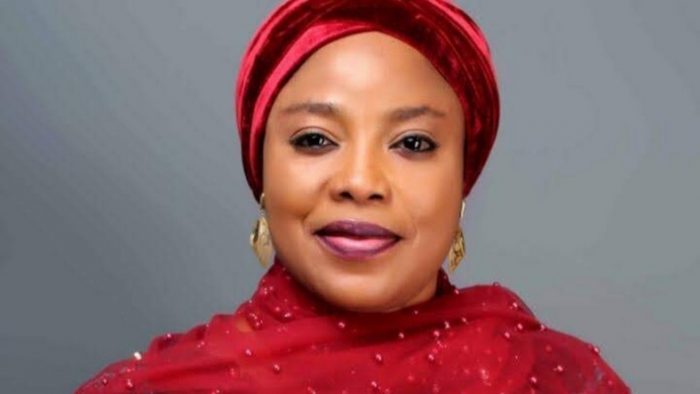 The Federal Capital Territory (FCT) Minister of State, Dr Ramatu Aliyu, has vowed to protect the rights and dignity of women in the territory.

Special Assistant on Media to the Minister, Mr Austine Elemue, in a statement on Sunday, said Aliyu gave the assurance when she played host to the management of National Agency for the Prohibition of Trafficking in Persons (NATIP), led by its Director-General, Julie Okay-Donli.

She pledged the FCT administration’s commitment to ensuring that no woman was abused in the nation’s capital.

Aliyu, who is also a crusader of women economic empowerment, called on women to engage in meaningful ventures with a view to bridging the gender gap in the society.

The minister noted that the FCT administration had put measures in place to rehabilitate victims of sexual abuse, with a view to integrating them into the larger society.

She said that the administration was already in partnership with NATIP and other relevant government agencies.

“It might interest you to know that the Federal Capital Territory Administration and the office of the minister have been in the forefront of the battle against trafficking in women and sexual abuse.

“In fact, we even have centres in Nyanya, Bwari, Gwako and other places, including Kuje where we keep victims and even rehabilitate them.

“After giving them training, we further reunite them with their families and reintegrate them into the larger society.

“This has been on for a very long time. We even have orphanages we are also running; we are willing to partner with NATIP to curb woman trafficking.

“With this collaboration, we just need human capital, trained skills to implement some of these laws and it will go a long way to curb social vices in the society, especially within the FCT.

“This collaboration with NATIP will go a long way in protecting the rights and dignity of womanhood and victims of sexual abuse.”

Responding, Okay-Donli said that the FCT administration had done a lot in the protection of women’s rights and would be happy to partner with others to do more.