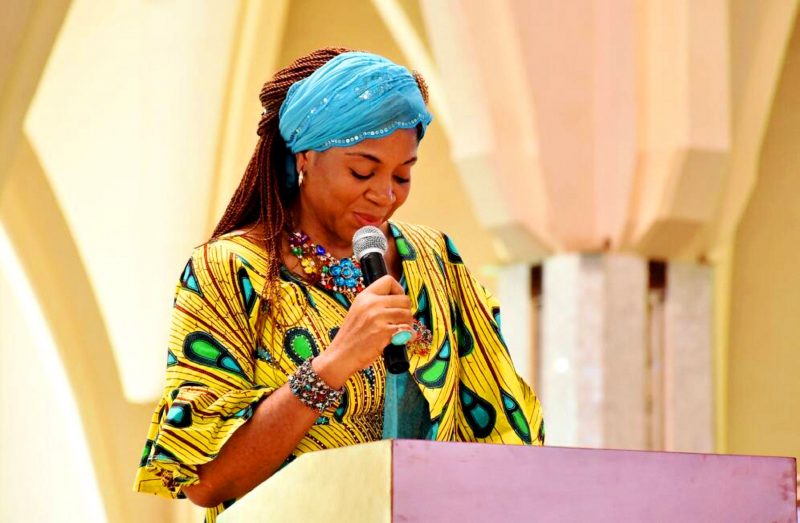 Former First Lady of Kogi, Prof. Aisha Audu has called on the Federal Government to remove all illegal arms and ammunition in the state ahead of the Nov. 16 governorship election.

Audu, who is the candidate of the Young Progressive Party (YPP), made the statement while speaking in Abuja.

Audu is the widow of the late Abubakar Audu, former governor of the state who served between 1999 and 2003.

The professor described the election as an examination in which the people would come out with the scorecard and not a war.

“We are going into an examination, that is how I see the Nov. 16 Kogi governorship elections.

“The world is watching, the international community is concern and the reports are not good.

”I believe the government will not take this for granted and do something to stop the killings in Kogi in the name of power-sharing,” she said.

On the 35,200 police personnel to be deployed to Kogi for the elections, Audu said that the numbers looked good to secure the process.