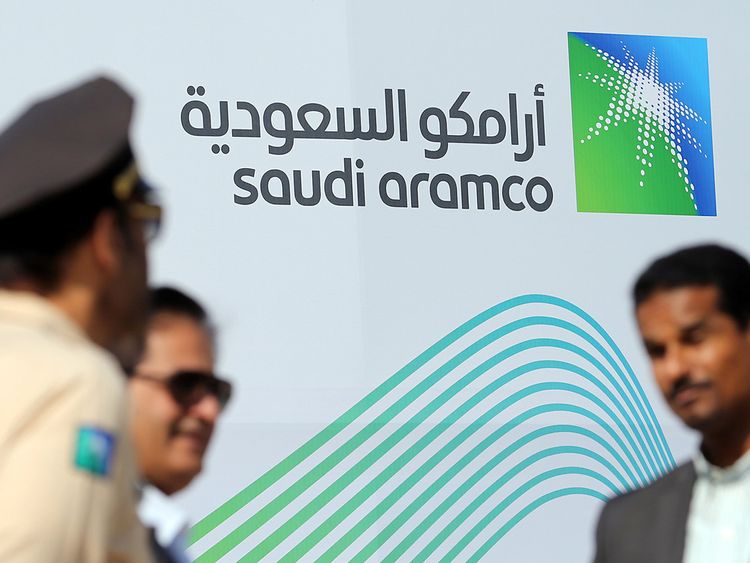 Saudi Arabia’s state oil giant, Aramco kickstarted its initial public offering (IPO) on Sunday as the company’s application to list on the domestic bourse was approved by the market regulator.

Aramco hopes to create the world’s most valuable listed firm.

A statement from the Capital Market Authority (CMA) did not give a time frame or say how much Aramco would sell, but sources have told Reuters the oil company could offer 1%-2% of its shares on the local bourse, raising as much $20 billion to $40 billion.

Confirmation of the share sale in Saudi Arabian Oil Co, or Aramco, as the oil giant is usually known, comes about seven weeks after crippling attacks on its oil facilities, underlining Saudi Arabia’s determination to push on with the listing regardless.

The IPO of the world’s most profitable company is designed to turbo charge economic reform agenda by raising the long-awaited IPO will need some heavy backing from wealthy Saudi investors to diversify the kingdom.

The CMA said its board “has issued its resolution approving the Saudi Arabian Oil Company (Saudi Aramco) … application for the registration and offering of part of its shares.”

The authority said approval would remain valid for six months.

The listing announcement had been expected on Oct. 20 but was delayed after advisers said they needed more time to lock in cornerstone investors, three sources told Reuters.

To help get the deal done, Saudi Arabia is relying on easy credit for retail investors and hefty contributions from rich locals.