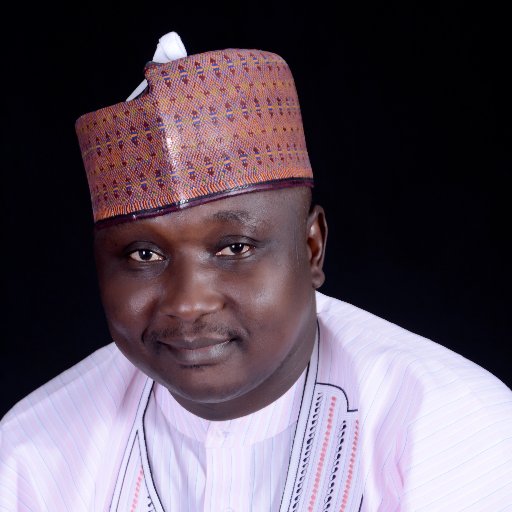 The Court of Appeal in Kaduna has nullified the election of Alhassan Ado Doguwa, majority leader and member of the House of Representatives, representing Tudunwada/Doguwa Federal Constituency.

In a unanimous judgment, the court ordered a fresh election within 90 days.

It was the second election to be cancelled by the appeal court in days. Last week the court also cancelled the election of Reps member, Abdulmumin Jibrin and ordered fresh poll.

Just like in Jibrin’s case, a lower tribunal had ruled that the PDP candidate failed to prove allegations of irregularities and over-voting in the election of Doguwa.

But in a unanimous judgment delivered by Justice Oludotun Adefope-Okojie, the Court of Appeal wondered how the tribunal arrived at the conclusion that PDP and its candidate had failed to prove their case.

While setting aside the tribunal judgement, the court nullified the entire election in the two local government areas Mr Doguwa represents as the whole process was marred by irregularities.

The appellate court held that the entire election could not stand as Independent National Electoral Commission, INEC, had omitted other parties from the final declaration of the result.

The court said INEC made a substantial breach by writing the results of only two parties out of 53 parties that participated in the election in Form EC 8 (II) E.

The court therefore ordered INEC to conduct fresh election within 90 days in the entire constituency.–Daily Nigerian