Zamfara: Tribunal scuttles attempt to unseat Matawalle via back door 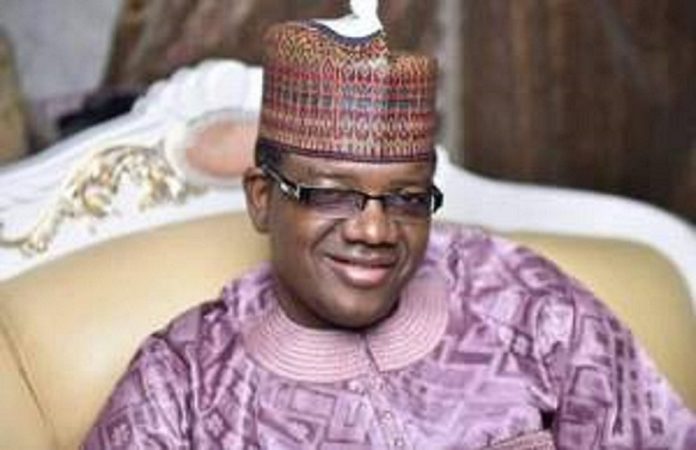 Takori and APDA in the petition prayed the tribunal to nullify the emergence of Mutawalle as governor on the ground that he did not score two-thirds of the votes cast in the local government areas of the state as required by law.

Petitioners also queried the declaration of substantial votes cast on the election day as waste.

But delivering judgment in the petition, the Tribunal headed by Justice Binta Zubair held that the petition was un-meritorious in view of the Supreme Court pronouncement of May 24, 2019.

Zubairu held that by implication, the votes cast for Mutawalle and his party, the PDP, are the lawful votes as far as the March 9, governorship election in Zamfara state is concerned.

The Tribunal disagreed with the petitioner that Mutawalle did not win votes in two-third of the local government areas of Zamfara state adding that the petitioners wrongly predicated his argument on the votes already declared as waste by the apex court.

Earlier, the tribunal dismissed Takori’s preliminary objection that the PDP did not conduct any primaries and that Mutawalle was not duly sponsored by his party, and therefore was not qualified to contest for the governorship election in the first place.

In dismissing the petitioner’s objection, Zubairu noted that the issue of nomination and sponsorship of a candidate is the sole responsibility of the party and also a pre-election matter of which the Tribunal has no jurisdiction to entertain.

She also imposed a cost of N500,000 against the petitioners to be paid to Mutawalle as cost of litigaton.

The apex court had in the judgment delivered by Tanko Muhammad, the Chief Justice of Nigeria (CJN) held that votes cast for candidates who ought not to have participated in an election are wasted votes that cannot be used in determining outcome of an election.

It would be recalled that the Independent National Electoral Commission had declared Muktar Idris of All Progressives Congress as winner of Zamfara governorship election held on March 9, 2019.

Announcing the result, the Returning Officer, Prof. Kabir Bala, said, Muktar secured 534,541 votes out of the 810,782 votes cast across the 14 local government areas of the state while Bello Matawalle of Peoples Democratic Party PDP came second with 189,452.

The participation of the candidates of the APC in the governorship, National Assembly and the State House of Assembly was invalidated by the Supreme Court on the ground that the candidates were not properly nominated as required by law.

The Supreme Court declared votes cast for APC candidates as waste and announced Mutawalle who came second as the duly elected governor of the state.