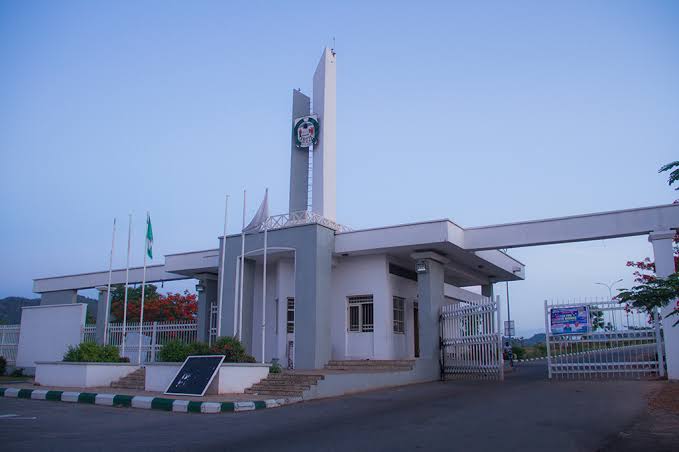 Prof. Abdul-Rasheed Na’Allah, the Vice-Chancellor University of Abuja said the institution plans to make the study of foreign languages compulsory for all its students.

Na’Allah told newsmen in Abuja that the move was part of a larger plan to ensure that the students became “globally competitive”.

“We want to empower these young people to become global citizens. We are introducing foreign languages and we are making this compulsory for our students.

“We will soon start it; very soon, it will be impossible for anyone to graduate from the university without passing one foreign language course.

“It is a strategy that will enable our students to study abroad and anywhere,” he said.

Na’Allah said that the university would soon embark on admission campaign to states with very few students in the institution to ensure that every part of the country was fully represented.

Na’Allah revealed that 49, out of the 50 programmes being run by the school had been accredited by the National Universities Commission (NUC), and other relevant bodies.

“We have 12 faculties and 50 programmes. Forty-nine programmes have been accredited by NUC and other bodies.

“The only programme yet unaccredited is Library and Information Science which commenced in 2016. We expect it to be accredited in December 2019,” he said.

The Vice-Chancellor said that the institution had entered into an agreement with a Chinese company to begin a programme on Railway Engineering.

“We are going to begin a programme on Railway Technology; we are partnering with a Chinese company and working with the NUC in the design of the syllabus,” he said.

According to him, the school will soon work out a Memorandum of Understanding with the Economic and Financial Crime Commission (EFCC) to develop a programme on Forensic Accounting and Forensic Science.

“The programme is in collaboration with an India-based university; its sole goal is to fashion out ways to tackle the problem of crime in the country,” he said.

He said that the university would not tolerate indiscipline and sexual harassment, warning that anyone caught would not be spared.

“Any student or staff that engages in any unwholesome activity will face the full wrath of the law,” he said.