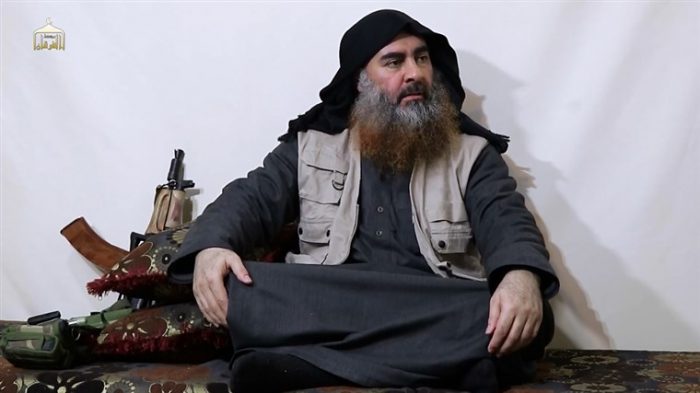 The official said the woman is being interrogated. Her husband and daughter-in-law were also detained.

Rasmiya Awad, 65, was arrested in a raid near Azaz, the official said, referring to a Turkish-controlled Syrian town near the border.

When captured, she was also accompanied by five children.

“We hope to gather a trove of intelligence from Baghdadi’s sister on the inner workings of ISIS,” the official said.