Korea knock out Angola in U-17 FIFA World Cup 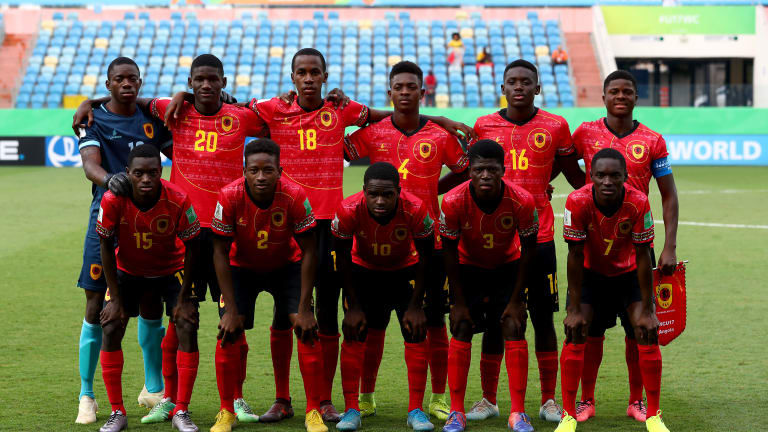 Angola U-17 team Knocked out by Korea Republic

A 33rd minute goal by Minseo Choi was all Korea Republic needed to knock out Angola from the U-17 FIFA World Cup in Brazil.

Angola were one of the three African countries that qualified for the Round of 16 from the group stage.

The match Wednesday at Estadio Olimpico Pedro Ludovico in Goiania was tight with Korea having 51% of possession and even more shots at the goal than Angola.

Five-time winners, Nigeria’s Golden Eaglets will play against Netherlands beginning from midnight Nigerian time, running into early Wednesday to know whether they would be in the quarter-finals.

Senegal are the other qualifiers. They will play against Spain tomorrow.