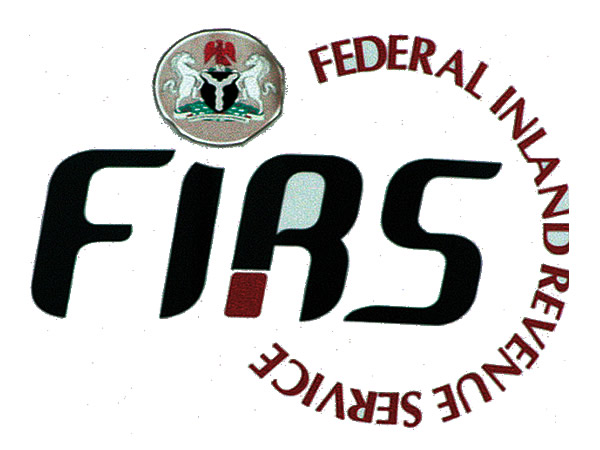 The Federal Inland Revenue Service (FIRS) says the non-oil sector will contribute 80 per cent of the country’s revenue in the next three years.

Mr Wahab Gbadamosi, the FIRS Head of Communications and Servicom Department made this known in a statement in Abuja on Tuesday

Gbadamosi said the executive chairman of the service, Mr Tunde Fowler said this at the Nigeria-Canada Investment Summit which held in Abuja.

He explained that the non-oil sector’s contribution to the Nigerian economy would rise to 60 per cent by November 2019 from 54 per cent in December 2018.

The FIRS boss also noted that the continuous drop in oil prices had shifted attention to the non-oil sector of the economy which he said was more sustainable.

The spokesperson quoted Fowlwer as saying “we are moving from oil dependent to non-oil dependent economy. We believe that in the next three years, the non-oil sector is going to contribute at least 80 per cent of the total revenue.

He identified auto Value Added Tax (VAT) collection as one of the strategies adopted to improve revenue.

“There is automation of VAT collection in key sectors which facilitates reduction in compliance cost in the long term, there is system to system integration between banks and FIRS.

“VAT collection in the banking sector went live in January 2017 and from January to October, 2019, N25.6 billion had been collected so far.

“VAT collection in the Cable TV sector went live in December, 2018 and generated N5.1 billion so far from January to October 18, 2019.

“Integrated Tax Administration System (ITAS) project is a sort of programme that enables the automation of FIRS tax processes.

“As part of the Service’s objectives to bring high-level efficiency to tax revenue collection and provide first class services to taxpayers, ITAS project introduced SIGTAS, a solution that covers all aspects of tax administration in one integrated system.

“Government Information Financial Management Information Syste (GIFMIS) is an interface linking FIRS to the Office of the Accountant– General of the Federation (OAGF) for real-time exchange of information and data.

“State Offices of Accountant-General Platform (SAG) Automates the deduction at source and remittance of VAT from State governments contract payments directly to FIRS’s account and so far, N13 billion has been collected,” he said.

He said the deployment on online solutions had made tax administration more efficient, transparent and convenient.