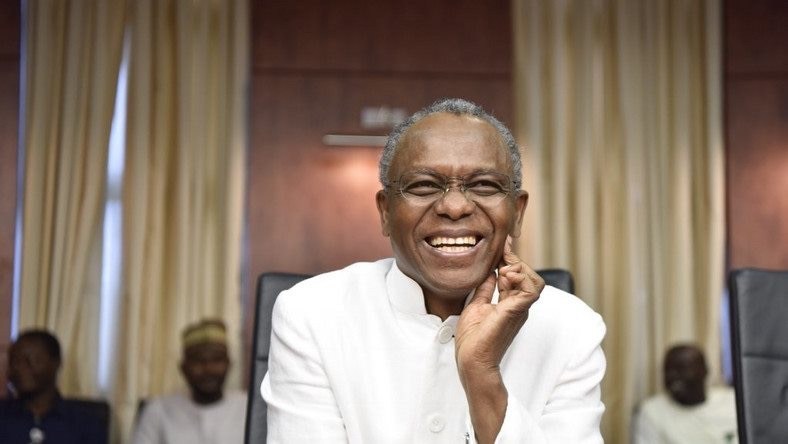 Two more women have been appointed by Gov. Nasir El-Rufai of Kaduna state as Special Advisers, according to a statement by his media aide, Muyiwa Adekeye.

The women are among the 17 aides appointed by the governor on Tuesday.

It said that the appointments bring to five the number of women among the 11 special advisers in the administration.

Meanwhile, the governor has nominated Mr Mohammed Jalal as a Commissioner in the Fiscal Responsibility Commissio