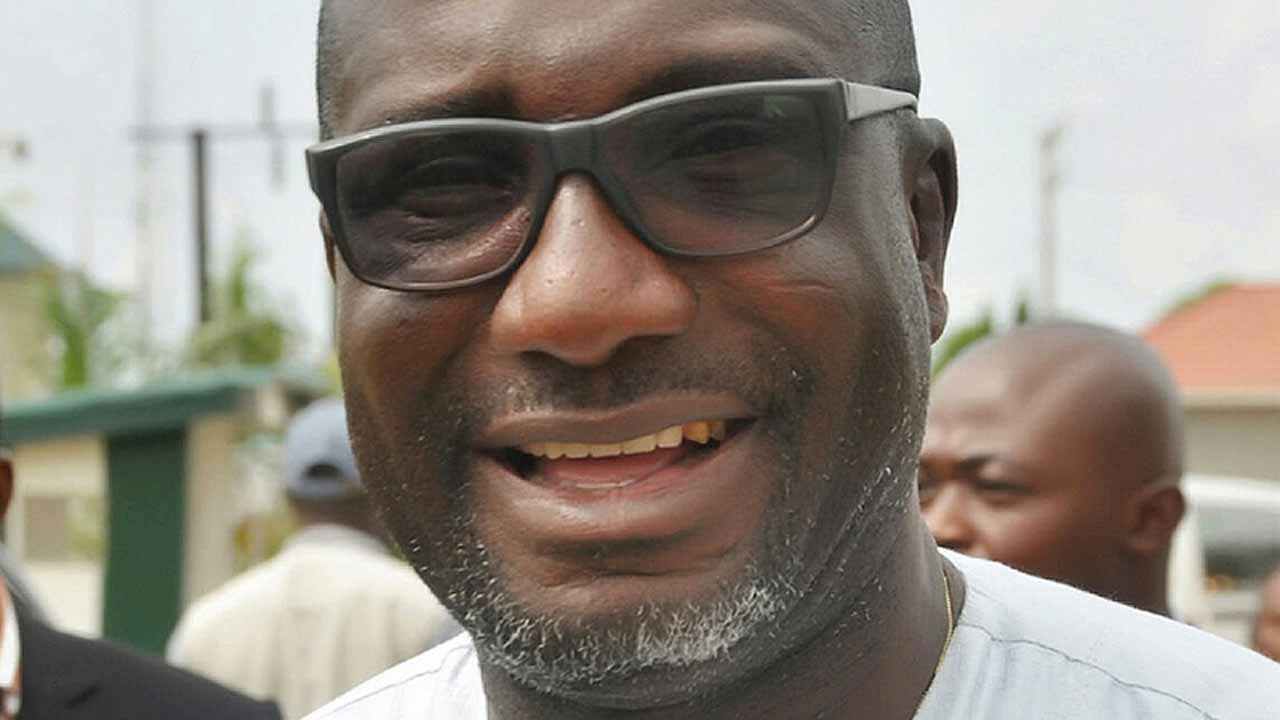 The Sole Administrator, Rivers State Waste Management Agency (RIWAMA), Bro. Felix Obuah has again called on people of the State not to dispose of their wastes into gutters and other water channels, to avoid blockage of water channels which resultant effect is flooding in the State.

Bro. Obuah in a statement said his call was premised on the listing of the State by the Nigeria Hydrological Services Agency (NIHSA) among the seven states that will witness heavy flooding in the coming weeks.

He regretted that some residents and those doing business in the State have cultivated the habit of indiscriminate dumping of solid wastes and plastics into canals which also cause blockage of canals and cause flooding.

The RIWAMA Sole Administrator further regretted that the incidence of flooding was manifesting just as predicted by the NIHSA because people failed to heed the warnings issued by the Agency before the onset of flooding season in the country.

Bro. Obuah said the situation called for collaborative efforts by residents across the 23 Local Government Areas to ensure that the State is not caught up by the impending flood disaster and also charged Rivers people to ensure that their gutters and other water channels are regularly cleared of wastes.

The RIWAMA boss noted that the Agency had often warned residents and those doing business in the State to adhere to environmental rules by not throwing garbage into the gutters and other waterways, as these would impede the free flow of water.

“The flood disaster which devastated several parts of the State in 2012 is still very fresh in mind and should serve as a wake-up call for all residents and people doing business in the State to take appropriate steps to avoid a repeat of that experience”, Bro. Obuah advised.

The Sole Administrator further called on residents to see themselves as partners in the crusade for a clean and healthy Rivers State, urging them to play pivotal a role by ensuring the implementation of the government’s policy to return Port Harcourt, the State Capital and its environs to its Garden City status.

He appealed to them to make it a routine exercise to properly bag their wastes and dump same at approved government receptacles only, and to also observe the RIWAMA approved dumping hours of 6 p.m. to 12 midnight.