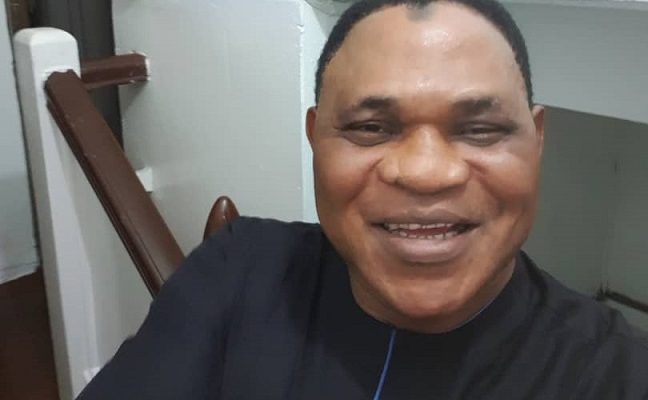 A high court sitting in Lokoja on Wednesday fixed Nov. 27, 11 days after the governorship election to hear a suit filed by Abubakar Idris, an aspirant challenging the emergence from the primaries of Alhaji Musa Wada as the PDP governorship candidate.

Olowookere told the court that the former counsel handling the case was indisposed.

He said the case was therefore handed over to him and that he needed time to obtain record of proceedings from the registry of the court to study it.

But counsel to Abubakar Idris, Mr Rowland Otaru,SAN, objected to the plea for adjournment saying the counsel to the first defendant (PDP) did not need any extra time to study a case which had reached a defence level.

Otaru said the court must be mindful of the fact that the issue in contention which bordered on the Governorship election was just 11 days away and was of public interest. and urged the court to overrule the plea.

Counsel to Wada, Prof. Joas Amupitan, SAN, while supporting the plea for adjournment urged the court not to allow anybody to stampede it into taking decisions that might not be fair to all the parties.

Amupitan said the principle of Justice and fair hearing is a tripod issue that affects not only the claimant but both the defendant and even the court.

He said that since the case was a pre-election matter the court was constitutionally allowed to adjudicate in the matter within 180 days.

The counsel held that the court still had many days on its side and should therefore not allow itself to be rushed in a way that justice would be miscarried.

After hearing all the parties, Justice Olorunfemi in his ruling said nobody could pressurise or stampede him into doing anything outside the law.

He said he had read in social media insinuations made against him on possible side taking, adding that he remained undaunted because he had made a covenant with God not take bribe from anyone.

“I have made a covenant with my God precisely on May 18, 1999, that if I upturn Justice for any monetary gain or favour that God should remove me from where I am because my being a judge is by his Mercy”

The trial judge, in the ruling, granted the plea for adjournment saying that the court must not be made to “embark on neck breaking speed when there is still much time to hear all sides of the case.”

He added that for the principle of fair hearing and Justice to be given to all parties, no one should be deprived from being adequately heard.

He therefore adjourned the case till Nov 27, for defence.

Idris, son of former governor Ibrahim Idris, had dragged Wada, who is his brother-in-law to court on the ground that he was not properly elected at the party’s primary on September 3, alleging that the process was disrupted by hoodlums towards the tail of counting of ballots.

He therefore urged the court to disqualify Wada and declared him (Abubakar) as the winner of the party’s primary.