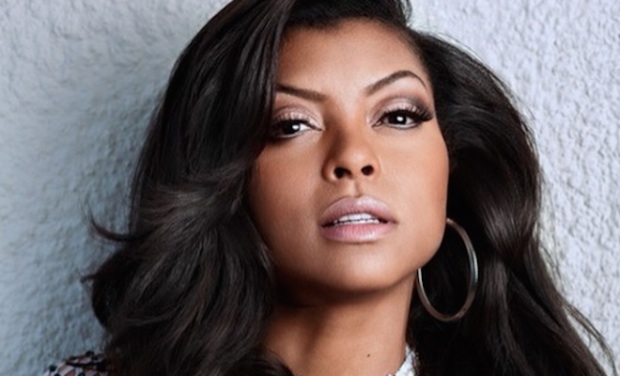 Taraji P. Henson is opening up about ending one chapter of her life and beginning a new one.

Henson is in the process of both planning her spring wedding and preparing for the end of her hit TV show, Empire. Extra caught up with the star at NASA’s Breakthrough Prize Awards, where she discussed her next steps after the show’s finale.

“We just filmed episode 10 of 20. We’re at the halfway mark now,” Henson told Extra about Empire‘s sixth and final season. “It’s starting to get a little sad.”

Promos for the final season show Cookie Lyons, Henson’s character, in therapy– a mental health practice that sometimes comes with a negative stigma in the Black community. Henson said she is proud that her show is tackling mental health issues.

“I love Empire. I love the subject matter and how we handle it head-on,” she told Extra. “I love that since the pilot we’ve been dealing with mental health issues in the African-American community… and now we see Cookie, this woman deemed to be so strong, show that she needs help as well and dealing with that and the difficulties of allowing yourself to be vulnerable.” According to The grio.

When Empire ends, Henson said she will be looking for comedy projects.

“I’m looking for a lot of comedy. I want to laugh. The state of the world now, I think people need a good laugh,” Henson said.

In her immediate future, she plans to marry her beau Kevin Hayden. The date for the nuptials is already planned for next spring, April 4, 2020. Henson said the main thing she wants to get right for her wedding is that “the food is good.”

Henson revealed in September that she’ll be donning Vera Wang for her big day. She said, “I trust Vera! That’s why I had her make the dress, so I don’t have to lose sleep. I know she’s going to make me look beautiful,” the actress told Extra in an earlier interview.