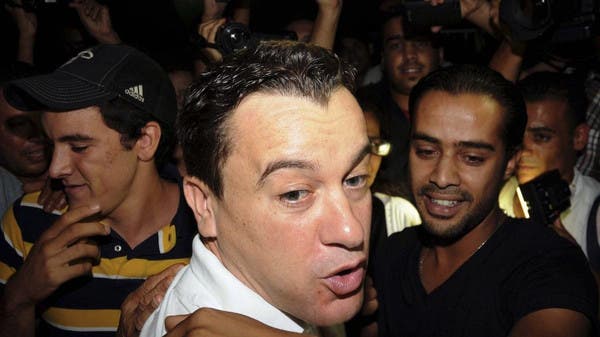 The owner of a Tunisian private television channel that has been critical of the government was arrested on Tuesday on allegations of corruption, the latest move in a government campaign against corruption launched this month.

Sami Fehri is the owner of El Hiwar Ettounsi, a TV channel that has been critical of Prime Minister Youssef Chahed.

“After hours of continuous investigation, Sami Fehri was arrested on suspicion of financial corruption and money laundering,” said Sofian Sliti, a spokesman for the Tunisian judiciary. He did not give further details.

Fehri’s lawyer could not immediately be reached for comment.

Since the election of law professor Kais Saied as Tunisian president last month, the government has launched an anti-corruption campaign and financial audit involving the Foreign Ministry.

During his election campaign, Saied vowed to tackle corruption, which Tunisia’s independent anti-corruption commission has said is widespread and affects public sectors including security, health, transport, and customs.