Two brothers to spend five years in jail over $788 scam 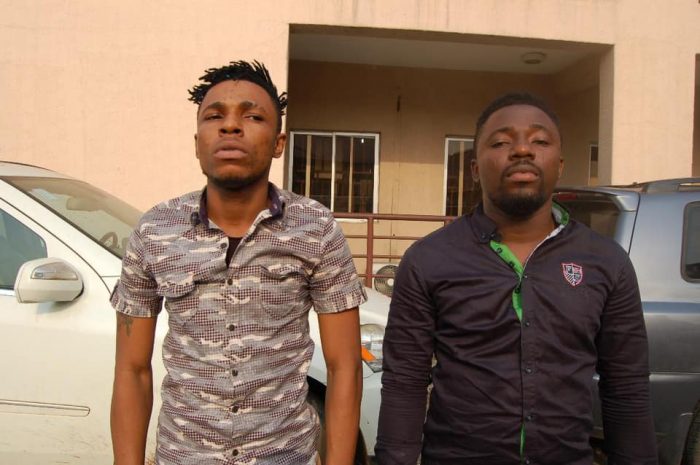 Their offence was contrary to Section 1(1)(a) of the Advance Fee Fraud and Other Fraud Related Offences Act, 2006 and punishable under Section 1(3) of the same Act.

Lucky and Mayor were arraigned by the Port Harcourt Zonal office of the EFCC, on Thursday, October 25, 2019 on one-count charge bordering on obtaining the sum of $788.00(USD) under false pretences.