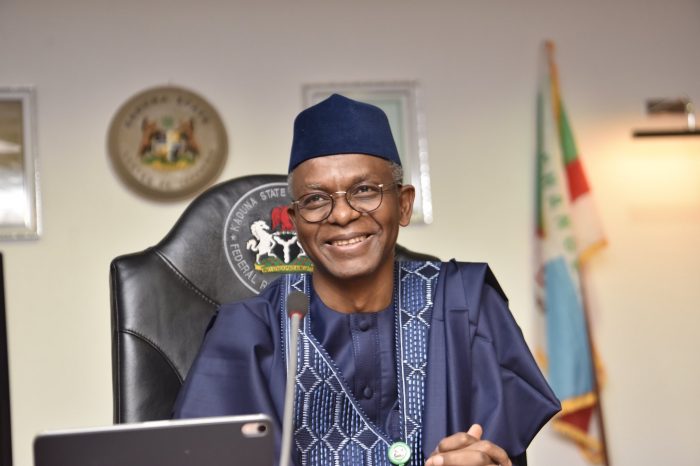 On a day that Governor Nasir El-Rufai of Kaduna state is savouring his appeal court victory against his PDP challenger, the Association of Resident Doctors (ARD) has chosen to play killjoy, slamming him with a 21-day strike notice.

The doctors want him to implement agreements it reached with the association two years ago.

The President of the association, Dr Emmanuel Joseph said at a press briefing on Thursday in Kaduna that the strike notice was issued on Nov. 6.

He said that the medical doctors would resume their suspended strike if after the ultimatum the government failed to implement the Memorandum of Understanding (MOU) it signed with the association.

“The MOU set out mutually agreed roadmap with timeline towards resolving the issues and provided the basis for suspension of the strike action two years ago,” he said.

Joseph noted that since the agreement, the ARD has patiently and painstakingly continued to engage the government for the implementation of the agreed terms.

He however said the association was “rudely shocked by the content of the establishment circular of the 27th Sept 2019, which is in breach to our MOU and indeed short changes Doctors in salaries and allowances to the tune 26-49 per cent across grades and steps.”

According to the ARD president, the Kaduna state government has only “partially” attended to only two out of eight issues contained in the MOU after two years of the agreement.

“It is our earnest hope that the 21 days given will provide ample time for the government to rectify the anomalies in the new circular, to keep with the terms of our MOU and to meet up with other mutually terms of the MOU,” Joseph said.