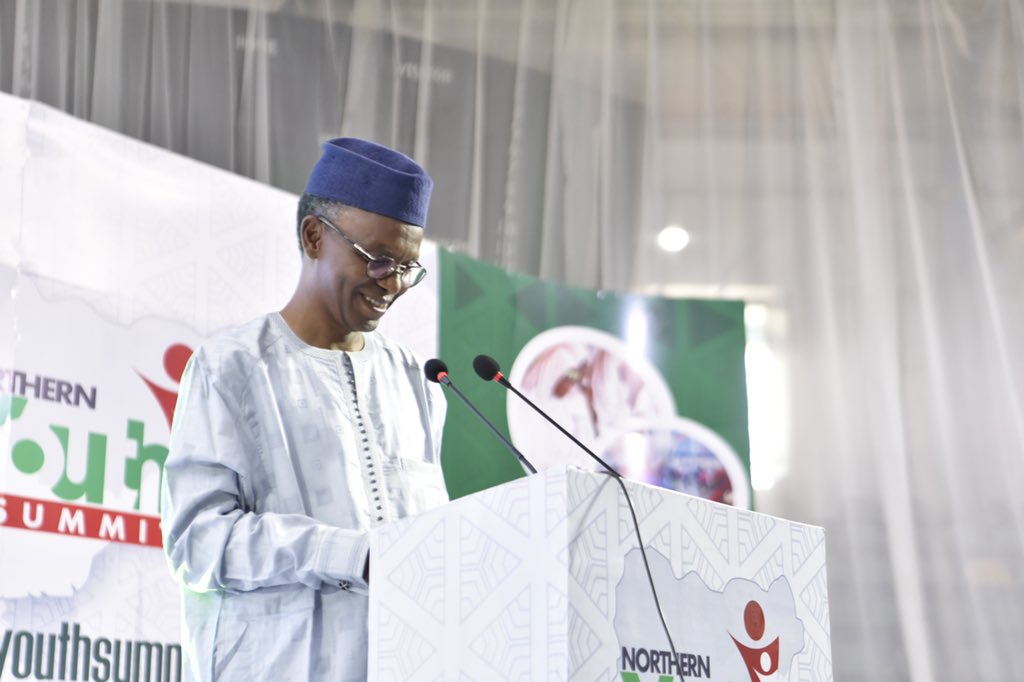 The Executive Chairman, KDIRS, Dr Said Abubakar, made this known in Kaduna.

Abubakar said that of the amount, KDIRS generated N22.8 billion in 10 months out of the N23 billion targeted for the year.

He said that the achievement represented 119 percent performance from the N19.1 billion targeted in 10 months.

He added that other revenue-generating ministries, departments and agencies also generated N7.4 billion out of the N15.6 billion targeted for the period, representing 48 percent performance.

He expressed confidence that the state would meet the N41 billion IGR targeted for 2019.

“The revenue-generating agencies have already generated N30.3 billion out of the N34.7 billion target from January to October, representing 87.2 percent performance.

“I am very confident that we will meet our IGR target in the remaining two months of the year,” he said.

He attributed the impressive performance in IGR to the aggressive revenue drive of KDIRS in partnership with other revenue-generating agencies.

“For example, we are currently enforcing private school registration and renewal in conjunction with Quality Assurance Authority and closing down substandard private schools.

“We are equally enforcing presumptive tax in Sheik Abubakar Gumi Market, Kaduna metropolis with huge success and we will soon extend to other markets in the 23 local government areas of the state.

“Also, the enforcement of plate number registration and licensing of tricycle and motorcycle riders for improved security in the state was equally recording huge success.

“We have generated about N30 million within the first 10 days of enforcement exercise in Kaduna metropolis alone.

“We will equally extend the enforcement beyond Kaduna, Kafanchan, and Zaria to cover the 23 local government areas,” Abubakar said.

The KDIRS boss said that the board was developing wide range of e-platforms to ease payment of taxes in line with global best practices.

He also said that the agency would soon embark on massive engagement of taxpayers with a view to improve tax payment processes and get the buy-in of taxpayers for voluntary compliance.