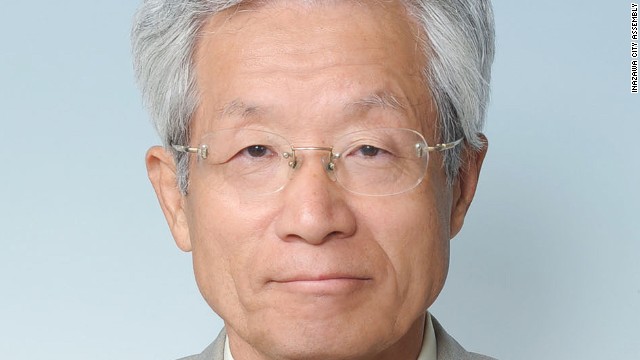 A court in southern China on Friday sentenced a 76-year-old Japanese politician to life in jail for attempting to smuggle drugs in a suitcase in 2013.

The intermediate court in the province of Guangzhou ruled that Takuma Sakuragi, a former assemblyman from Japan’s Aichi prefecture, tried to smuggle home 3.289 kg (7.25 lb) of methamphetamine, it said in a post on its official social media account.

Sakuragi was detained during a baggage check at Baiyun airport in Guangzhou.

In 2014, prosecutors in the case had sought the death penalty, a life sentence or a prison term of at least 15 years. The court had repeatedly delayed reading its verdict, citing the complexity of the case.