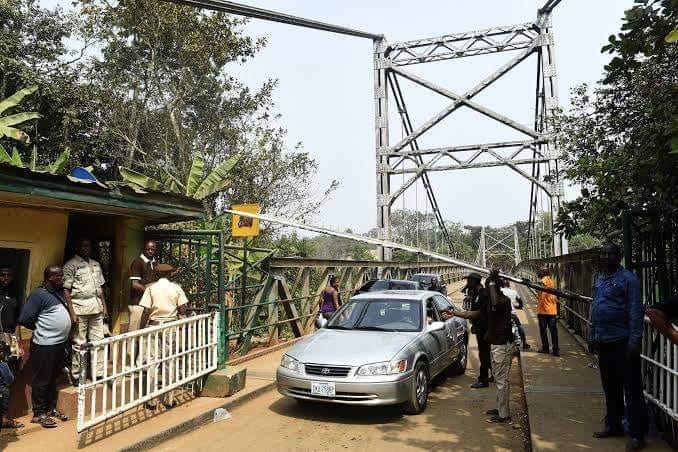 Rep. Simon Atigwe (PDP-Enugu), a member of the House of Representatives, has called on the Federal Government to sustain the closure of land borders beyond two years to enable Nigerians reap the benefits.

Atigwe while making the call on Sunday in Abuja, told journalists that the closure was the best policy so far put in place by President Muhammadu Buhari.

The lawmaker, who represents Igbo-Eze North/Udenu Federal Constituency of Enugu State, said that apart from helping to checkmate the influx of arms which fuelled insecurity, it would compel Nigerians to go back to agriculture.

“Personally, I think that is the best decision so far taken by the President as far as the economy of Nigeria is concerned.

“That is because you do not just allow your country to be flooded with goods from other countries, making your own citizens very lazy; making them consumers only and not producers.

“I think it does not help anybody saying that borders should be opened to importers anyhow while smuggling goes on uncontrolled.

“Apart from making us lazy, we are still losing income; we are losing revenue because all these people smuggling goods through road borders are not paying anything.

“But if things should be coming in through the ports like the airports and the seaports, then, there will be scrutiny of all the things coming in.

“Apart from the revenue, you also safeguard your people because these smugglers bring in arms and ammunition and all sorts of dangerous weapons that bandits are using,” he said.

The lawmaker said that he was in full support of closure of borders as it was for national interest.

According to him, China is doing well, today because it closed all its borders for 50 years or so.

On the 2023 Presidency, Atigwe said that the South-East should be allowed by other zones of the country to produce the next President, in the interest of equity and peace.

“One, it is their turn, if you are talking about turn; two, they have capable people; three, they have contributed immensely to the development of this country.

“Academically, politically, financially and even during the struggle for independence, they were in the forefront,” he said.