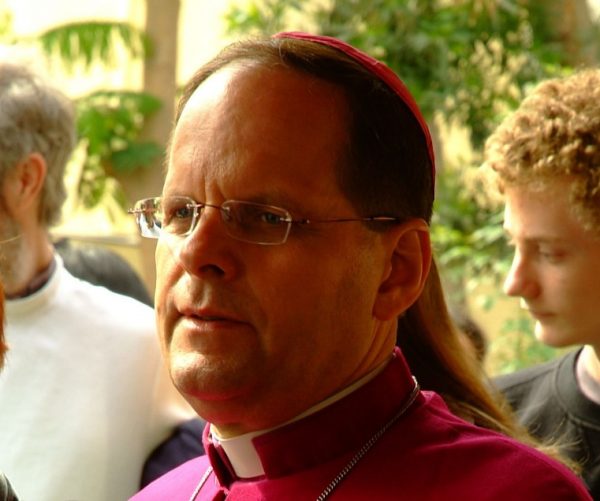 Michael Augustine Owen Lewis, diocesan bishop of Cyprus and the Gulf has been named as the new president bishop of the Episcopal Church in Jerusalem and the Middle East.

Archbishop Michael, as he will be known henceforth, succeeds the Most Reverend Suheil Dawani.

Michael will take up his duties on Sunday 17 November 2019, according to a statement by provincial secretary, Georgia Katsantonis.

Lewis has held the position of diocesan bishop of Cyprus and the Gulf for the past twelve years.

Prior to that he was for eight years Bishop of Middleton in the Province of York in the United Kingdom.

Michael will kick off his new office, when on 17 November, with representatives of the Province he celebrates the life of the Anglican Churches of the region at a Eucharist in St Andrew Abu Dhabi, United Arab Emirates.