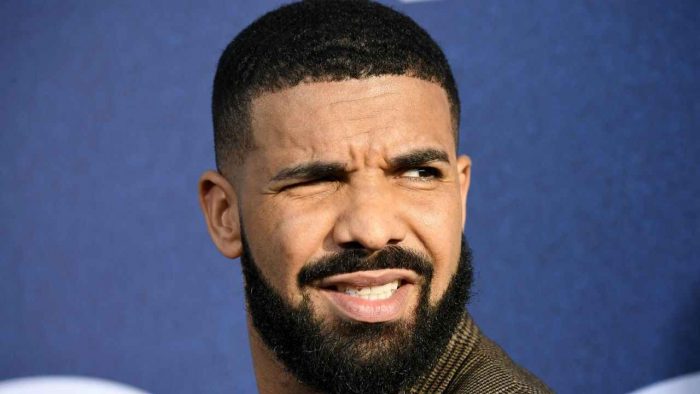 Just hold on, he’s going home. Drake had an awkward on-stage moment over the weekend while performing at Tyler, the Creator’s Camp Flog Gnaw Festival at Dodger Stadium in Los Angeles.

When his question was met with some loud boos and nos, Drake simply shouted, “It’s been love. I love y’all. I go by the name of Drake. Thank you for having me,” before exiting the stage. According to ET online.